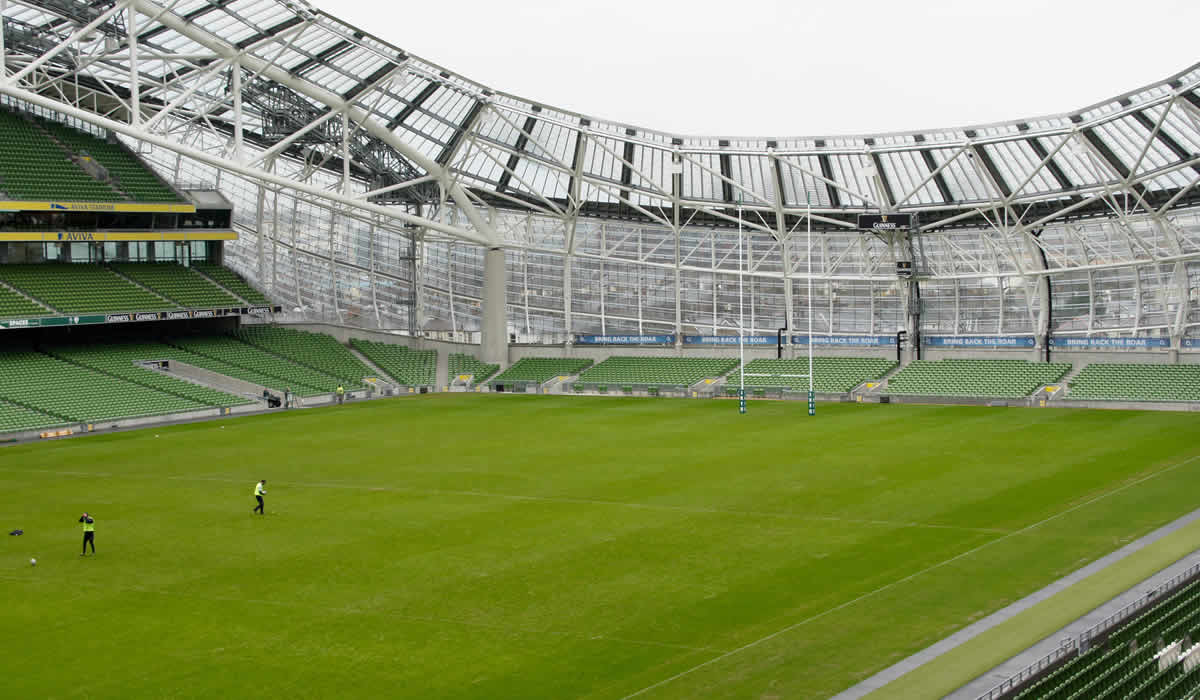 If the best players in Irish history could play together, what would be the ideal formation? Choosing just 11 players to form a dream team is no easy task. If you think that Ireland has no tradition in football, then you will be surprised by the selection we have made.

For this formation, we chose only the players who defended the Republic of Ireland (Eire). In a next opportunity, we can assemble a team from Northern Ireland.

Many experts prefer to use the 4-5-1 formation to assemble Ireland’s dream team, due to the amount of good midfielders that the Emerald Isle have produced. However, we opted for the traditional 4-4-2 formation.

Check out how our selection turned out.

Undoubtedly one of the best goalkeepers born, not just in Ireland but in the UK. A solid and stable goalkeeper. Here, another option would be Pat Bonner, who played in the 90s. Bonner was also a solid goalkeeper in his time.

The multi-champion for Manchester United was present in one of the best generations of the English team. Among so many options for the position, Irwin stood out for his regular performance, at a high level, both in the national team and in his club. Versatile, he played in both alters and even broke a branch as a defender a few times.

For many Irish, the best defender the country has ever produced. The long years playing for Manchester United attest to his competence. A virile defender who knew how to position himself like few others on the field.

Despite playing many years on the left side, Staunton also had a great performance as a defender. He played in three World Cups (90-94 and 2002), which shows his longevity in the national team.

Carey played between the 30’s and 50’s for the Irish national team. He defended Manchester United during this period. Although some data on him has been lost, it is known that he served as a “guest” at some other clubs during the war, including Italy. In Ireland it is treated as a legend.

A versatile midfielder, who marked his time at Manchester United in the 90s and 2000s. Anyone who saw that team play knows that Kaene was indispensable to the team’s success. He became famous for having a disagreement with the coaching staff during the 2002 World Cup, but that didn’t hurt his image as an ace.

A player who rose to prominence in the 40s and 50s, playing for Leeds United and Manchester United, both from England. A manly steering wheel, often accused of being violent. However, his grit and determination fueled his teammates. That’s why he’s very popular in Ireland.

For many experts, Brady was the most talented player Ireland has ever produced. Unlike most of his countrymen, who were successful in England, Brady excelled in Italian football, where he played for Ascoli, Sampdoria, Inter and Juventus in the 1990s. At the end of his career, he played for Arsenal.

A player who rose to prominence at Blackburn, and in 2003 was signed by Chelsea, where he gained international recognition. Talented, a midfielder who won many titles wherever he went.

Possibly the most internationally known Irish player. Keane excelled at Tottenham, England, where he became an idol. In Ireland, he won the Footballer of the Year award on two occasions, 2009 and 2013. In 349 Premier League games, he scored 125 goals, an impressive tally.

Stapleton was very successful in the 70’s and 80’s playing in England. The Irish love him. In his day, many considered him one of the best strikers in the world. Strong in the air and very skillful, he was, in fact, a differentiated player. He was Arsenal’s top scorer three seasons in a row.

These are some of the best Irish players in history. We remind you that we only consider those born in the Republic of Ireland. Now, I want to know your opinion. Which of these is your favourite? Who would you put on this team?