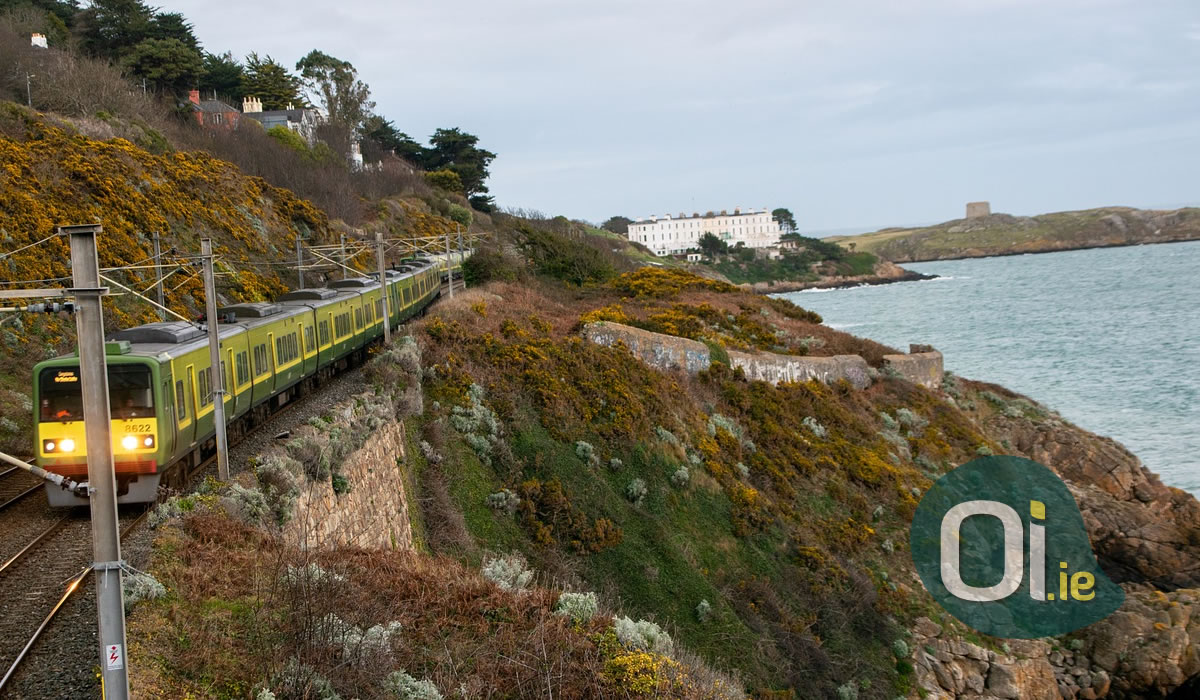 With increasing congestion and pollution, public transport is becoming increasingly important in Ireland. Despite many complaints, the country has a good public transport infrastructure, being considered the 7th best among the 28 nations of the European Union, according to the user satisfaction index.

Released on July 29 by the Central Statistics Office (CSO), the National Travel Survey 2019 reveals very interesting information about population displacement in Ireland. The study shows that, despite being widely used, the public transport system has serious deficiencies and most of the population still depends on cars to get around. Check out some of the main results:

The bus is the most popular form of transport, used by 19.5% of people at least once a week, followed by trains (7.5%) – Irish Rail, DART and Luas.

The lack of bus or train stops near home or work is the main reason that inhibits people from using public transport.

Almost a quarter (73.7%) of trips are made by car, mainly in less populated areas. Only 6.5% of trips were by public transport (bus or train).

About 40% of trips in Dublin are to / from the workplace, more than the national average, which is 34.1%.

About 60% of travel in the country takes 15 minutes or less, but in Dublin, the percentage drops to 51%.

The distance of travel by Dublin residents continues to decrease, and is generally less than in other regions. About 41% of trips in regions outside Dublin are longer than 8 km, much more than in the capital (26%).