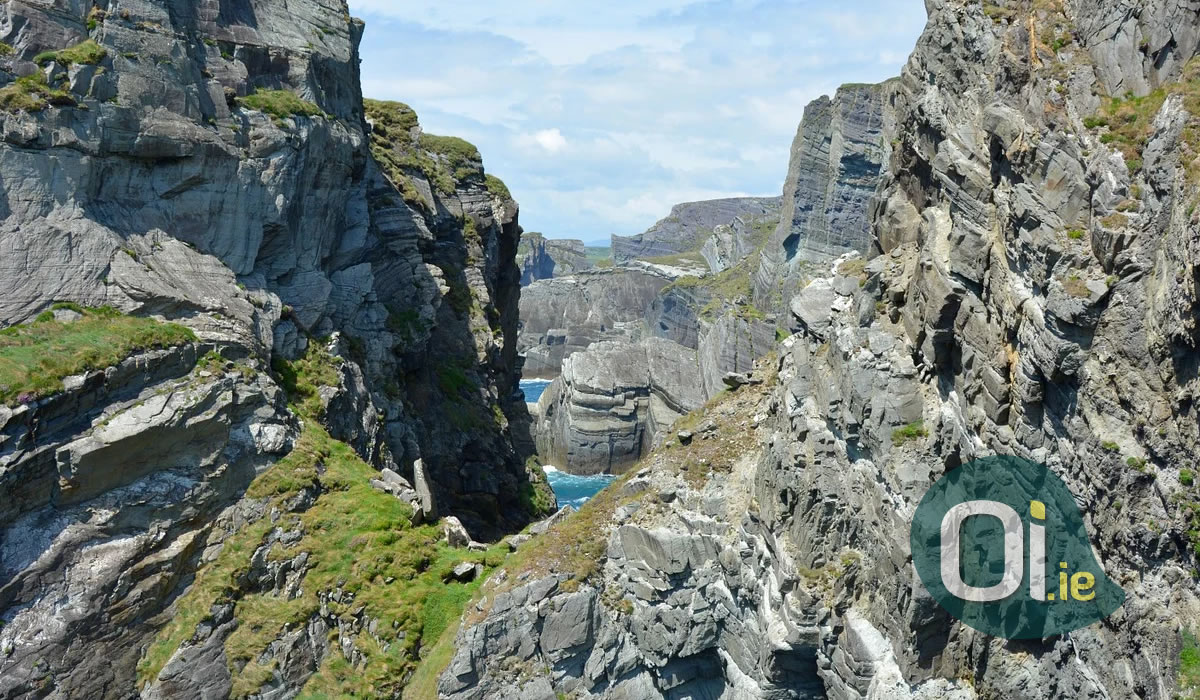 For many Irish people leaving the country in the 19th century, Mizen Head was Ireland’s last sight before a week’s trip to America. The site, which is at the tip of the Mizen peninsula in County Cork, is known to be the most southwestern point in Ireland and is home to important devices for maritime navigation.

In addition to the lighthouse, which is now fully automated, Mizen Head also houses an old nautical signaling station, which was built to protect boats from accidents on very foggy days. The station threw explosives into the sea as a means of warning of the dangers ahead. Mizen Head also received Ireland’s first radio beacon in 1930, which used radio waves to help guide ships.

Today, the signaling station has been transformed into a museum, which tells the story of the place and shows the technologies that were used in maritime navigation. There is also a café and gift shop on site. The museum is open every day of the week, from April to October, and only on weekends during winter. Admission costs € 7.50 for adults and € 4.50 for children.

Despite the museum, the main attraction are the beautiful cliffs and the suspension bridge, which connects Mizen Head to the rest of the peninsula and yields great photos.

You can also visit the villages of Schull and Ballydehob, in the south of the Mizen peninsula. Schull is a popular destination with tourists, offering a good range of restaurants and boutiques, as well as one of Ireland’s few planetariums. On Sundays, there is a fair with local producers, street food and handicrafts. Ballydehob is famous for the summer festival, which takes place annually in August and offers an extensive cultural program for a week.

The best way to visit the Mizen peninsula is by car. But, depending on public transport, you can take a bus or train to Cork, and then another bus to Ballydehob, Schull, Toormore or Goleen (the closest stop to Mizen Head). Check the times and prices on the Bus Éireann website.