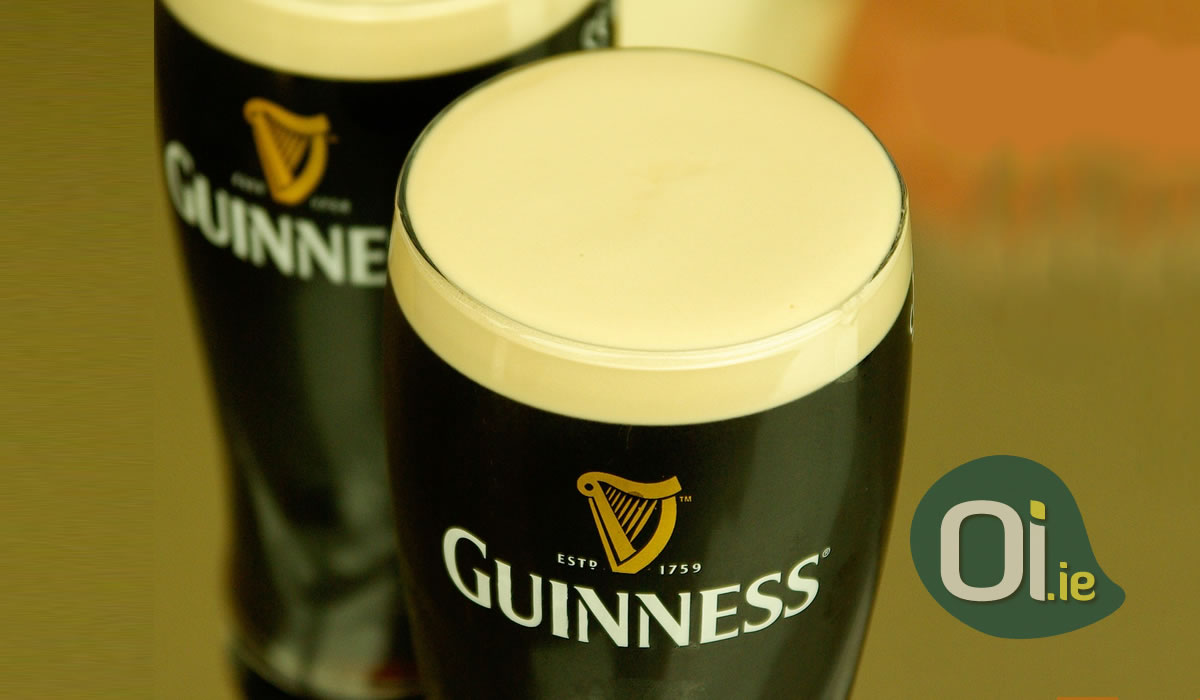 A study by the University of Wisconsin, USA, revealed that Guinness beer can help prevent heart attacks. Scientists gave small doses of the drink to dogs that suffered from clogged arteries, and found that beer works as well as aspirin in preventing clot formation.

At an American Heart Association convention in Orlando, Florida, the researchers said a pint of Guinness over lunch was the most effective. They believe that the antioxidants in the drink bring benefits to the body, including reducing the buildup of cholesterol on the artery walls.

Another study published in the Journal of American Medicine showed that beer can be used in the recovery of patients with hearing problems, thanks to the large amount of iron present in the drink. The survey conducted by Pennsylvania State University involved more than 300,000 people and showed that there is a relationship between lack of iron and hearing loss. More than 30% of the world population suffers from anemia and needs more iron to prevent or delay hearing loss.

Therefore, there is no lack of reasons to drink traditional Irish beer. Experts warn, however, that consumption should be done in moderation, to enjoy all the benefits of the drink without harming health.