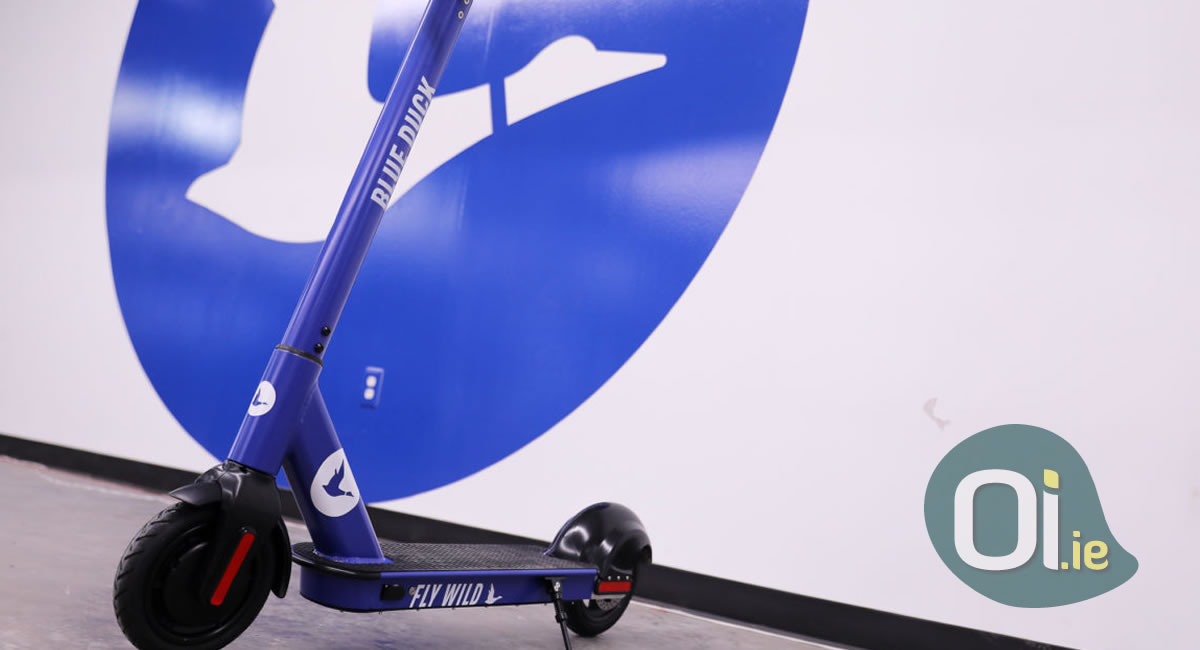 After losing a contract to operate a public scooter business in its hometown, Blue Duck, an electric scooter-sharing startup, has decided setup in Ireland.

The company has announced a pilot program in Dublin that will make it the first shared scooter operator in the country. The program will initially be restricted to the Dublin City University campus as currently the scooters do not have traffic rights on public roads in Ireland. However,

this could change soon if the bill amending the traffic law Road of Ireland is approved.

During the pilot program, Blue Duck will partner with Luna, a GPS technology company located in Dublin. Luna’s devices, different from standard GPS measuring meters, will be able to indicate the location of a scooter within a minimum radius of five centimeters.

In a statement, Blue Duck CEO Michael Keane stated that the mentioned technology will help the company locate its scooters with a better accuracy on campus, while maintaining surveillance requirements, so that devices stop working slowly when reach an area where scooter traffic is prohibited in the country.

After failing in its attempt to sign one of the three contracts for operation scooters in San Antonio, the company renewed its team, replacing the former CEO Eric Bell, which has resulted in a capital increase. Such financial backlog has propelled business expansion to countless other Texas cities.

While claiming that it plans to focus its growth in the southeastern US, the company intends to use the pilot program in Dublin as a test for future operations on the European continent. According to Keane, because micromobility is more widely adopted in Europe than in the US,

Scooter companies operating in these places are most successful.

“It would be an interesting foothold for us,” said the CEO, referring to entry into the Irish market through the Dublin program.