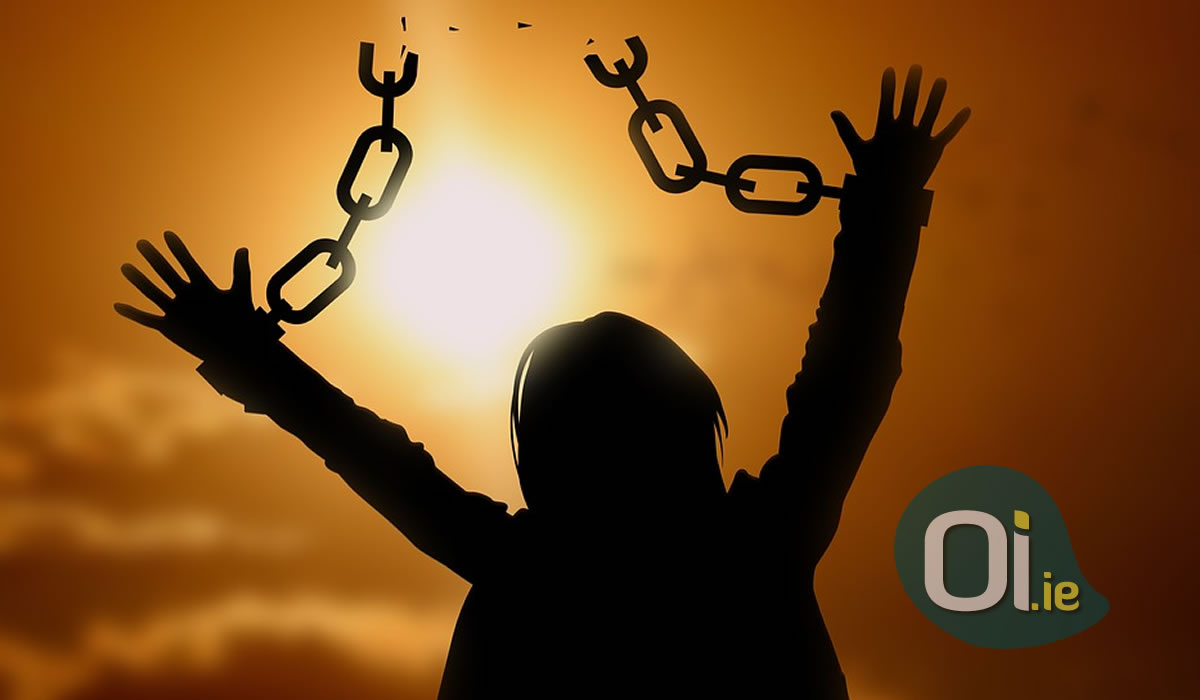 As Ireland continues to enjoy a boom in population and almost full employment it’s only natural we hear more about the downsides of such economic growth. Headlines such as schools, housing shelters and hospitals running at full capacity are common.

Despite this one of the things that’s not discussed enough in Ireland is the overpopulation in Irish prisons, which has effectively resulted in judges giving young criminal offenders suspended sentences or community work as opposed to sending them to prisons or youth centres.

With many police in Ireland (Gardai) frustrated at not being able to remove criminals from the streets of Ireland you can imagine the likelihood of these police not proceeding with the lengthy paperwork it takes to bring criminals before the court, in the hope of sending them to prison. Why would they, all that work putting together a criminal case – only for a judge to simply send these criminals home with a warning. No prison sentence, just a caution or maybe some community work, almost allowing them to commit more crimes.

Earlier this year a review of the police youth diversion scheme identified almost 8,000 reported crimes by more than 3,000 children (classified as those under 18) that had gone unpunished. While that can be considered a scandal itself, just last week it was confirmed that letters of apology were sent to the alleged victims …and the offenders.

That’s right, the police in Ireland sent letters to the perpetrators of these crimes – to apologize for not prosecuting them or sending them to court for the crimes they committed. An extract of the statement from the police force stated the following:

“Where it was deemed appropriate, a letter was issued to an offender informing them that their case was not progressed appropriately”

Only in Ireland…political correctness gone mad, a place where small crimes are unpunished, with no consequences for the offenders.