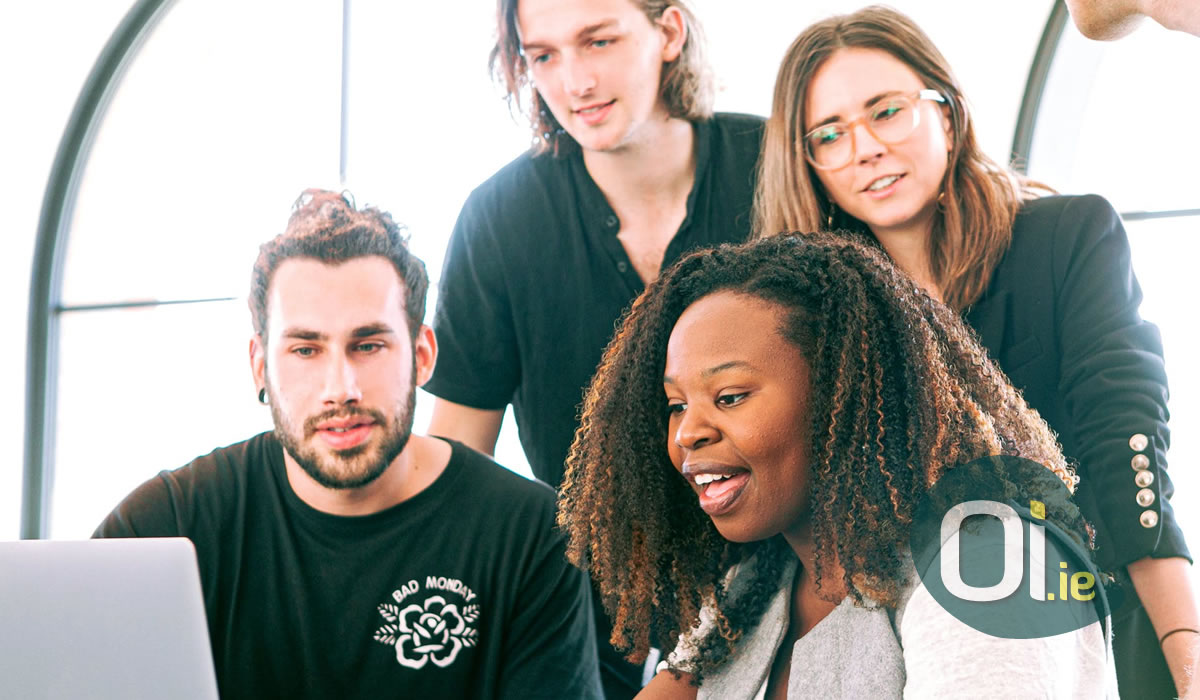 According to a survey by the Irish Council for International Students (ICOS), only 13% of international students are satisfied with the online classes offered by English schools. Among the main complaints are:

In a letter to the Irish Times, the institution criticizes the lack of quality control of classes and demands from the government measures to guarantee the high standard of teaching in schools. For Sarah Lennon, executive director of ICOS, online classes jeopardize Ireland’s reputation as a destination for excellence in teaching English, which contributes around € 1 billion to the country’s economy.

The research comes after the controversial measure announced by Minister Charlie Flanagan last week, which extends the visa of foreign students until the end of the year, as long as they are enrolled in an online course. This also applies to students who have already completed the maximum 2 years of course allowed by law.

Since the beginning of the pandemic, students have complained that schools have not offered any reimbursement for face-to-face classes that have been suspended. With the new measure, many students will have to pay for courses again to be eligible for a visa extension, even though they have received less class hours than the hired one. Some students even report that there are schools charging more than they normally charged after the announcement of the new measure, taking advantage of the situation.

Although some students feel wronged, this seems to have been the best solution found by the government to stop the illegal stay of foreigners and avoid large crowds at immigration offices as soon as they reopen.

Students who have returned to Brazil will be entitled to return to Ireland and complete the course that has not been completed. For example, if you paid for eight months of course and took only four, the school will be required to offer you a voucher to complete the remaining four months in the future.