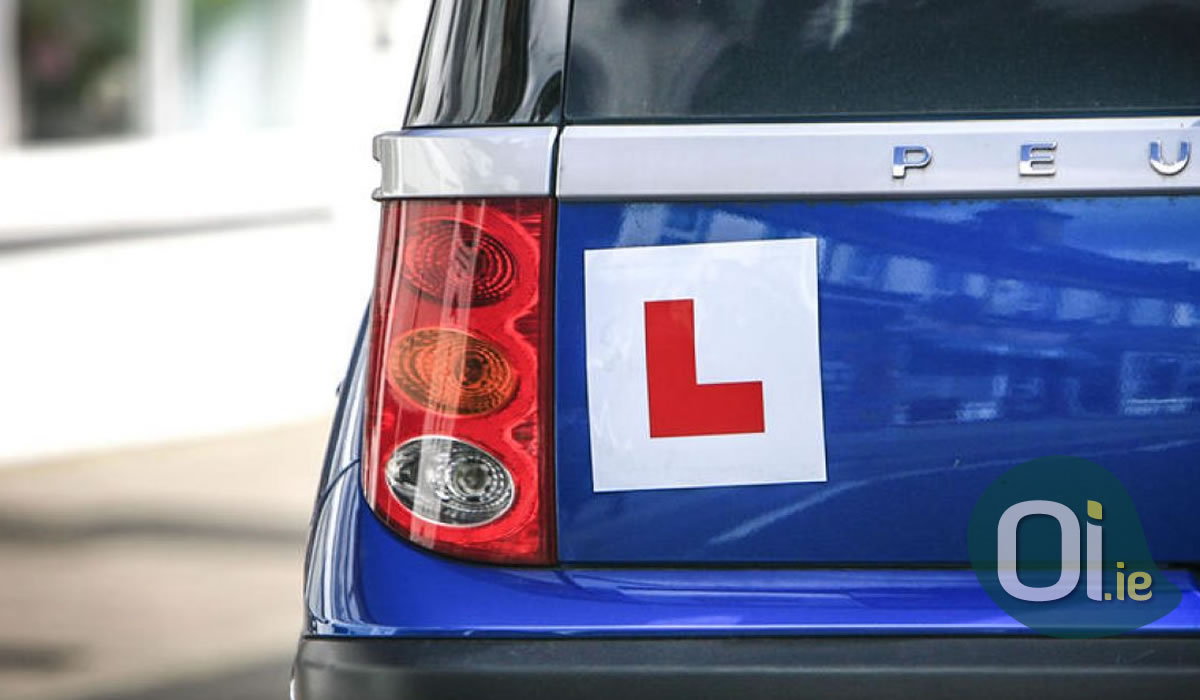 An unaccompanied Nigerian learner driver, who’s careless driving killed a Brazilian national in Ireland has been given a suspended sentence, meaning he will spend no time in the prison system in Ireland.

Kaine Ugwu (25) was a learner driver in Ireland for just 3 months when the incident occurred, meaning he should have had a fully licensed driver with him in the car, as required by Irish law.

The victim, 34 year old Fernando Coimbra de Almeida Morato was working as a food delivery driver at the time, and had just completed a delivery order when he collided with Ugwu at a traffic light junction.

Ugwu has no previous convictions and had not been drinking or speeding on the evening of the tragedy. He had remained at the scene and had cooperated with gardaí, which was a contributing factor to his sentencing.

During sentencing, which resulted in a 5 year suspended sentence and a €20,000 compensation ruling, the court heard Ugwu’s visa to remain in Ireland had expired. Judge Elma Sheahan ruled that Ugwe must remain in Ireland while paying the compensation over a 6 month period, with €10,000 to the victims fiance and the other €10,000 to the victims mother. With Ugwe having no valid work entitlements due to his expired visa questions remain on just how the compensation will be paid.

In addition to the suspended sentence and compensation due, Ugwu was banned from driving for six years.

Handing down sentence the Judge stated that the tragic event was “heartbreaking” for Morata’s family. In relation to Ugwu the judge stated “He will forever carry this burden of the loss of life of another human being and this loss of life will be forever his, regardless of this court’s judgment”.

Morato’s fiance noted in her victim impact statement that since the event if has felt like she also died on that day, feeling as if her life had no meaning. She has returned to Brazil but and never wanted to leave her home, with the whole of 2018 passing by without feeling.

Defending solicitor Seamus Clarke SC, said his client wished to express his clear regret and sadness, stating that “what happened will continue to haunt his client for the rest of his life”, and that Ugwu was previously working as a legal executive in a law firm at the time of the incident, but has since lost this employment.