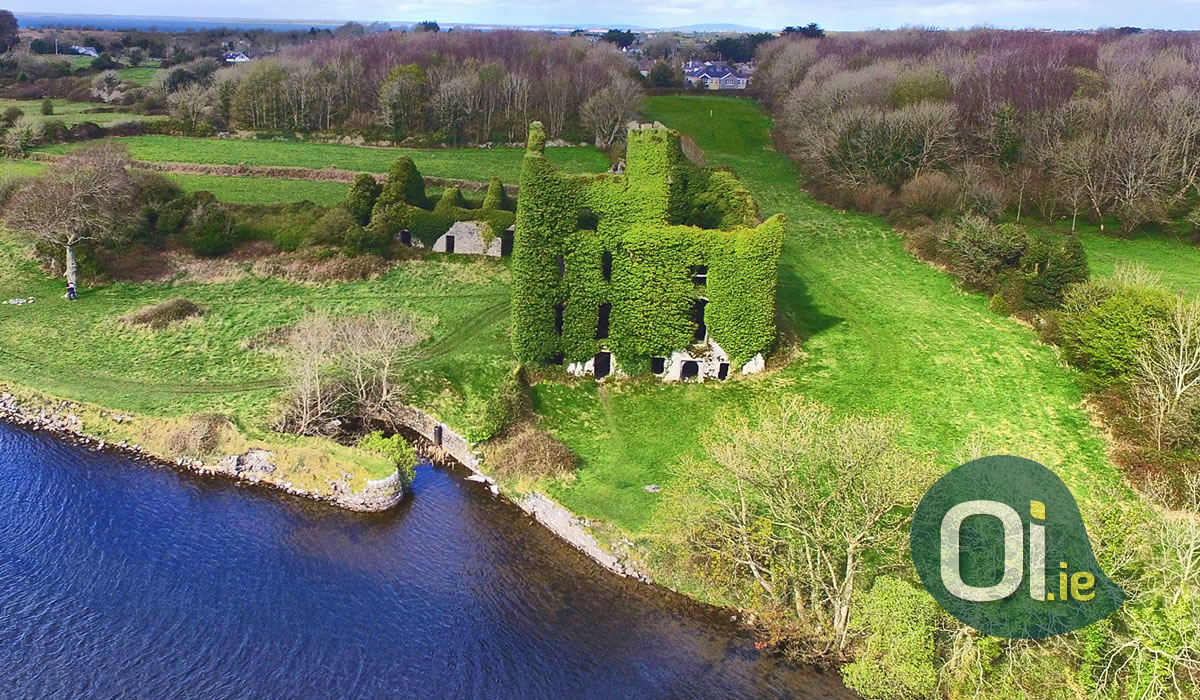 On the outskirts of Galway, on the banks of the Corrib River, is Menlo Castle, an abandoned castle, overgrown and perfect for a summer picnic, although it has a tragic and somber history.

The castle, built in the early 16th century, belonged to the Blake family, a family of the British nobility and the wealthiest in Galway. During the spring, the castle grounds were open to the public for sports, music and dance performances. May in Menlo was a tradition in Galway.

The family lived there until 1910, when a tragic fire destroyed the castle, taking Ellen Blake’s life.

The girl, who was disabled, was in her room when the fire started, in the early hours of July 26. His parents were in Dublin. There were three employees at the scene, but only one survived. Two maids died when they jumped out of the window to try to save themselves. Ellen’s body, however, was never found again.

This is said to have been the worst fire in western Ireland in over 50 years. Only the walls are left, also burning a valuable collection of paintings, carpets and precious items.

Later, another family member, Mr. Ulick Blake, inherited the castle, but he was found dead in his car a few years later. His death remains a mystery to this day.

An Australian insurer did a simulation of what the castle would look like if it were rebuilt:

The castle is about a 30min walk from the city center. As the place is abandoned, there are no signs indicating the entrance and access is made through a small road. It is necessary to skip the metal gate, but do not worry, as there is no sign prohibiting it, and everyone does it.

It is also possible to see the campus castle of the National University of Ireland, which is on the opposite side of the river.