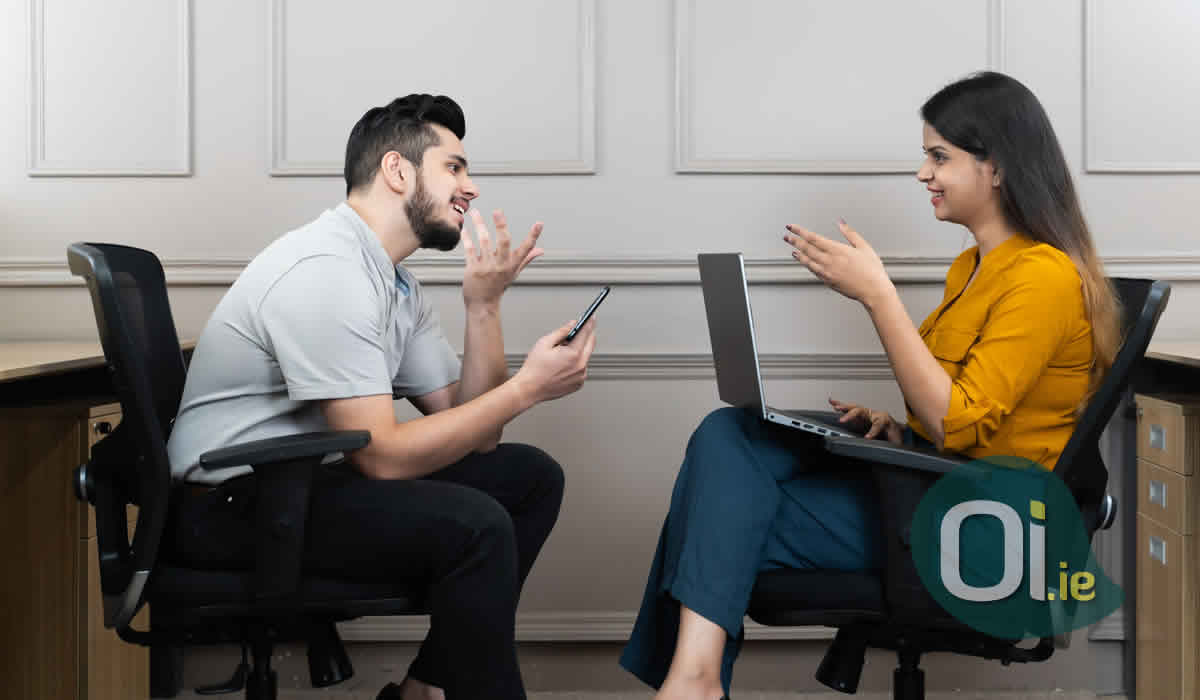 There are more than 50 countries in the world where English is spoken as an official language, and of course, as everyone knows, English is currently the most important language to learn, especially if the person’s goal is to travel, live in one of these countries or even succeed grow professionally.

Ireland is one of the countries most sought after by Brazilians to exchange and learn English, but what many do not know is that the Irish accent and expressions can be very different from those shown in Hollywood films. So if you are going to Ireland or are already in the country and want to learn more, get to know these 6 expressions to help you in your daily life.

This expression is a suitable answer to almost any question or situation. It is good to remember that it should not be translated literally to try to understand, because it will not work. But it is almost as if that expression could suit any context, even one in which you are not sure what to say. Here is an example:

Believe it or not, in Ireland there is a different nickname for the bathroom. You will hardly see anyone saying “restroom”, the most common would be “toilet” or the nickname “The Jacks”, the reason? It is not known for certain, some people speculate that it may be due to a term that was used in the 16th century. The nickname is more common for public restrooms. Example: “I need to find the jacks”

Do you know the special way of the miner saying “train” for basically everything? That’s almost it! In Ireland you can speak Yoke in place of “thing”, which means “thing” in English.

In some moments when people forget the name of an object or even not quite the name, then they substitute the name for Yoke to be able to express themselves.

Example: “Can you pass me that yoke near the pan?”

This expression basically means ‘drunk’. In Ireland, several expressions are used for this same definition. Irony of fate? I do not think so. haha Jokes aside. Some of the other expressions are: polluted, twisted, moldy, among others.

Example: “You were so locked in that party”

It could be “What’s up?” if it weren’t for being in Ireland. The expression means something like “How are you?” or “What’s going on” and the word CRAIC or CRACK is a term for news, gossip and entertainment.

Despite the similarity with the word ‘grande’ in Portuguese, this is not the meaning of this expression! While in other countries this word would mean ‘incredible’ and ‘splendid’, in Ireland it would be ‘very well’ or ‘satisfactory’. Irish people can respond as they say “I am grand” or it can even be used to express that everything is fine, say someone apologizes for some reason, it is possible to answer only “No problem, you’re grand”.