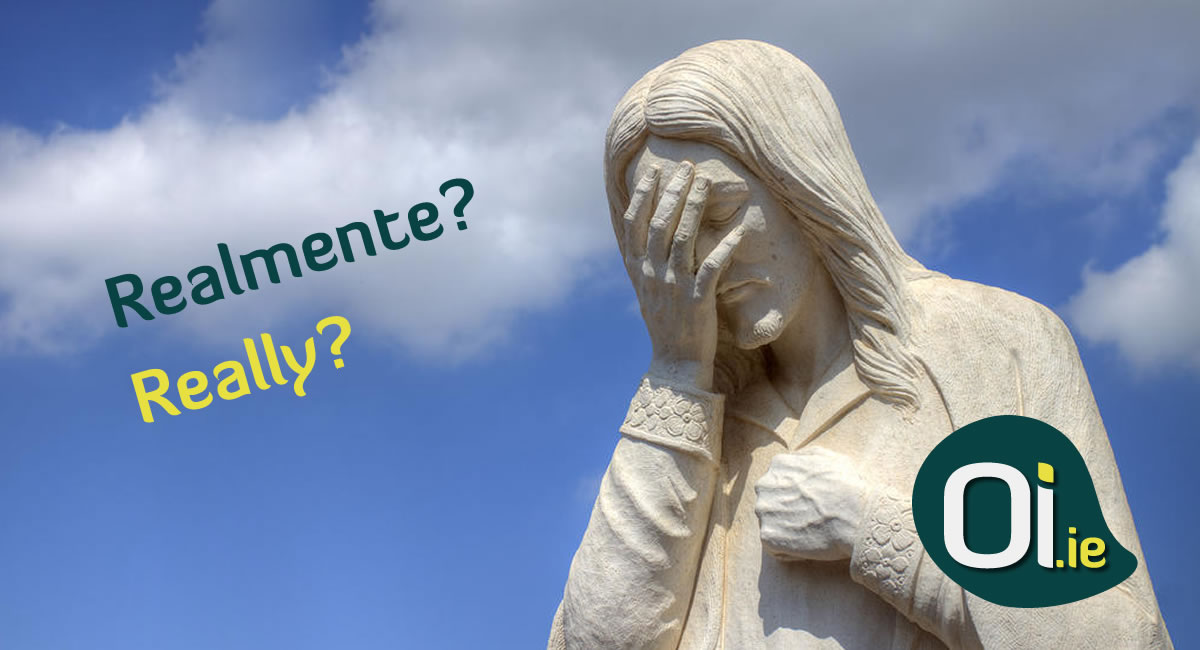 Oh you Irish! There are so many common misconceptions about Brazil and the Brazilian people that we don’t know to start. Many Brazilians get asked the same questions over and over again upon their first conversations with Irish people. Below are some of the most common topics of discussion.

No, Rio de Janeiro is not the capital of Brazil…

Not all Brazilians love football!

Brazil is known the world over for the world class footballers it produces. Football is the first thing many Irish people think of when they think of Brazil, so don’t be surprised if one of the first questions you get asked in Ireland goes along the lines of “Oh, you are Brazilian, so you must love football”.

Brazilians don’t like to get tagged with being party lovers who love to dance samba, eat barbeques and drink in the same way many Irish people don’t like laden with the drunken/fighting stereotype.

It might come as a surprise to Irish people but not all girls in Brazil look like Gisele Bundchen. Much of the media that appears on Irish TV about Brazil portrays glamorous beach bodies on Copacabana beach, contributing to the theory that all Brazilians look like glamour models.

Irish people, please understand – there is no ‘Brazilian’ language!! Yes there are various regional and native languages spoken but the vast majority of Brazilians, certainly the ones in Ireland speak Portuguese.

Yes – some Brazilians do look European!

With a history of varying colonial periods in times gone past there have been numerous periods of mass migration to Brazil by European settlers, starting with the Portuguese – try tell that to the Irish! With droves of settlers arriving from Germany, Italy and beyond Brasil is a melting pot of faces of all types, not all exotic skin tone faces.