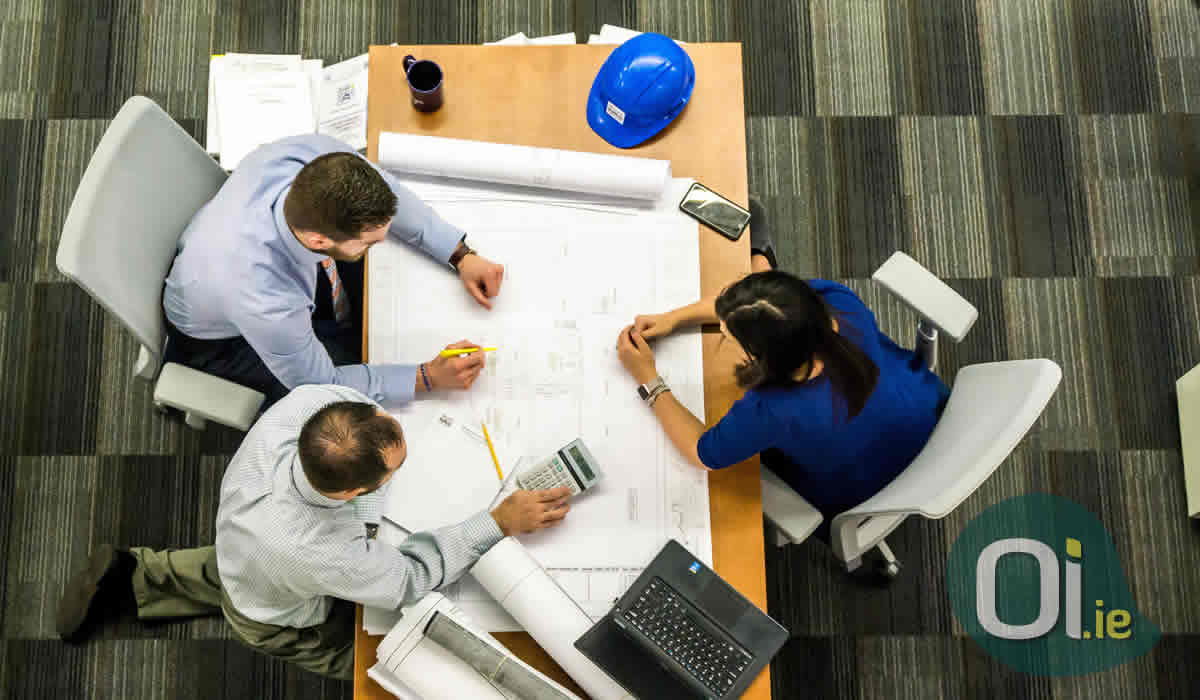 Ireland was considered the fifth best country in Europe for start-ups, according to a ranking on the finance website NimbleFins. The country lagged behind Germany (1), the United Kingdom (2), Switzerland (3) and the Netherlands (4). The study analyzed data from 31 European countries and classified them according to several criteria, such as economic performance, cost of doing business and quality of the workforce.

Despite falling two positions in relation to the previous year, Ireland ranked first in terms of economic performance, which takes into account factors such as GDP growth and the unemployment rate. The country had the highest growth rate and GDP per capita among all countries analyzed in the period.

However, Ireland did very poorly in the cost category, being considered the 17th most expensive country in Europe to do business, tied with Spain. The category takes into account factors such as cost of living, wages and taxes.

Among the top five in the ranking, Ireland had the worst performance in terms of the quality of the workforce, which takes into account the educational qualification of the population – 66% of Irish have completed high school, and 34% have higher education . Still, the performance is better than most European countries.

Ireland has been consolidating itself as a technology hub in Europe for years, being the European headquarters for large companies such as Apple, Google and Facebook. In 2019 alone, almost 23,000 new companies were registered in the country. The pandemic, however, caused the number of new start-ups to fall to the lowest level in five years, according to data from CRIF Vision-Net. Between February and May, there was a drop of almost 30% compared to the same period last year, and April had the worst monthly performance since the end of 2012. Still, analysts already see signs of recovery and continue optimists.