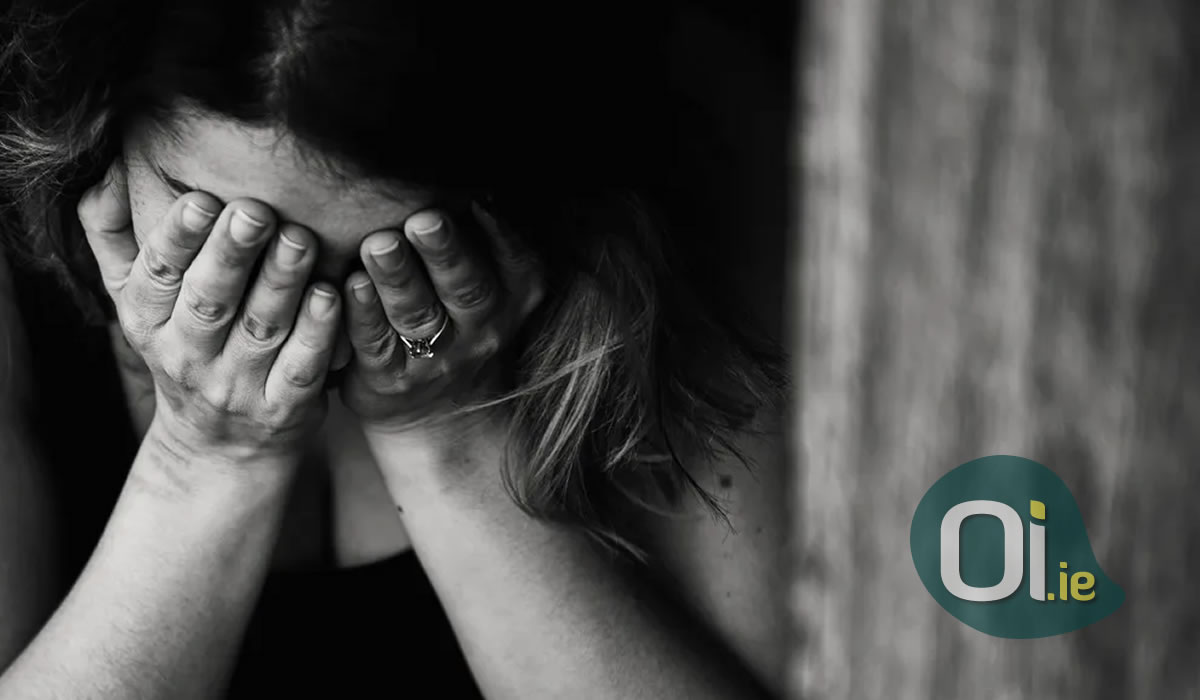 Trafficking in persons is a serious problem in Europe. Between 2013 and 2014, the European Union recorded more than 15,000 victims of human trafficking, 76% of whom were women or children. Many of the victims are foreigners, including Brazilians, who end up in the hands of criminal organizations in the promise of a job opportunity or a better life. Victims are subjected to sexual exploitation, slave labor and even organ removal operations.

In Ireland, the situation is not the best. Since 2013, 471 victims have been identified in the country. A new report released by the US Department of State has lowered the country to “level 2” of combating human trafficking – the worst performance among all Western European countries. The downgrade puts Ireland on the same level as countries like Saudi Arabia and Romania.

The report says that despite measures to combat human trafficking, such as investigations and victim support, there has been no increase in efforts by the Irish government since 2018. In addition, there has been no conviction of criminals since new labor laws slavery and sexual exploitation were approved in the country in 2013. Many investigations are inconclusive and the trials are slow to take place.

The report also shows that slave labor is growing in Ireland, with the majority of victims working in the restaurant, garbage collection and separation, fishing and agriculture industries. In addition, there are a large number of victims who do housework, such as cleaning and au-pairs.

If you suspect any human trafficking activity, such as sexual exploitation or slave labor, report it anonymously by calling 1800-666-111 or by 999. You can also report it by emailing blueblindfold@garda.ie.

The HSE also has an assistance service for women and children who are victims of sex trafficking in Dublin 8, on Heytesbury Street.