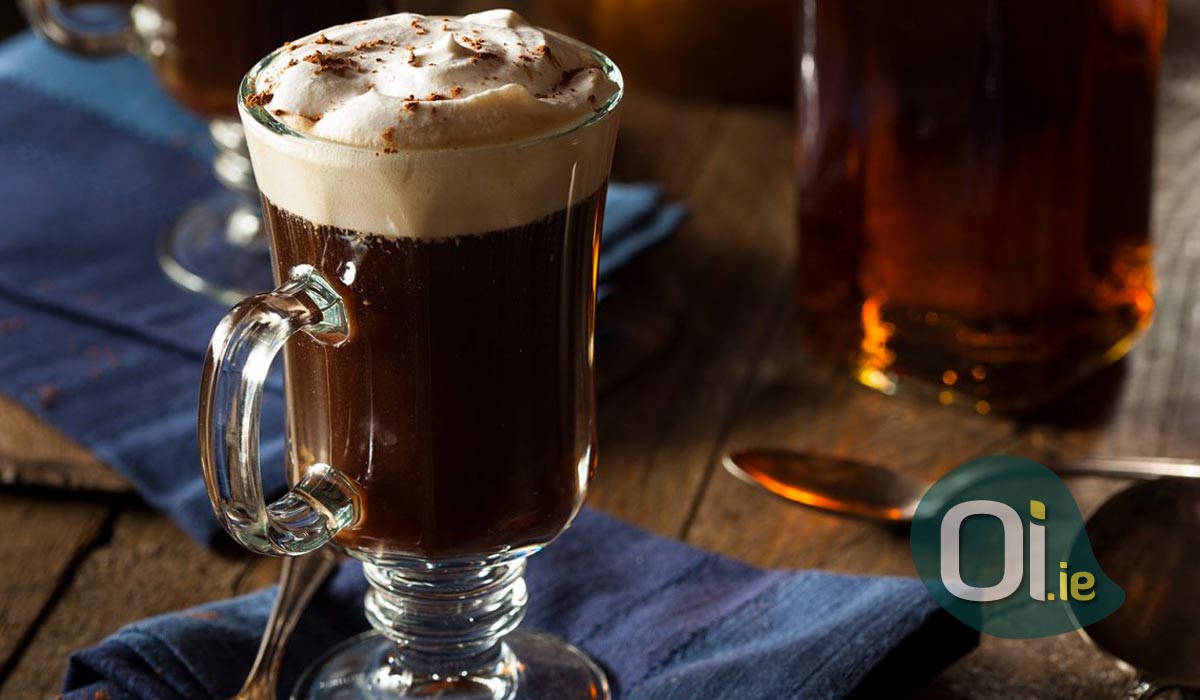 Irish coffee, or Irish coffee, became famous worldwide thanks to its unusual blend of coffee, whiskey and whipped cream. But where did the drink recipe come from?

The idea of ​​preparing cocktails with coffee is not new. In the 19th century, some coffees in France already served mixtures of coffee with spirits, known as glorias. In Austria, there was Kaisermelange, a mixture of coffee, egg yolk and honey, in addition to other variations.

Everything indicates that irish coffee was invented by Joe Sheridan, a chef who worked in the port of Foynes, in Limerick County. In the 1930s and 1940s, the site served as an air base for planes crossing the Atlantic between Ireland and the United States. It was common to serve coffee to warm passengers during the winter.

One day, a flight to America had to return to Foynes due to weather conditions. Sheridan, knowing what had happened, decided to add a small amount of whiskey to the cafe to encourage passengers. Legend has it that one of the travelers asked, “Is this Brazilian coffee ?, and Sheridan replied,” No, it’s Irish coffee. “After that, Irish whiskey officially became the drink offered to newcomers in the port of Foynes, which more later it became Shannon International Airport.

But it was thanks to an American that Irish coffee became world famous. Stanton Delaplane, who worked for a San Francisco newspaper, tried the drink and decided to take it to the United States. He convinced his friend Jack Koeppler, owner of Buena Vista Café, to recreate the recipe to serve it in his bar. Delaplane spent so much time tasting the drink that he almost passed out.

After many attempts, the drink entered the menu at Buena Vista Café on November 10, 1952, becoming a tourist attraction in San Francisco. In 2008, in celebration of the 56th anniversary of the drink, the place broke the record for “the largest irish coffee in the world” by preparing the recipe in a giant bowl with 38 liters of coffee, 10 liters of whiskey, 3 liters of whipped cream and 2 kg of sugar.