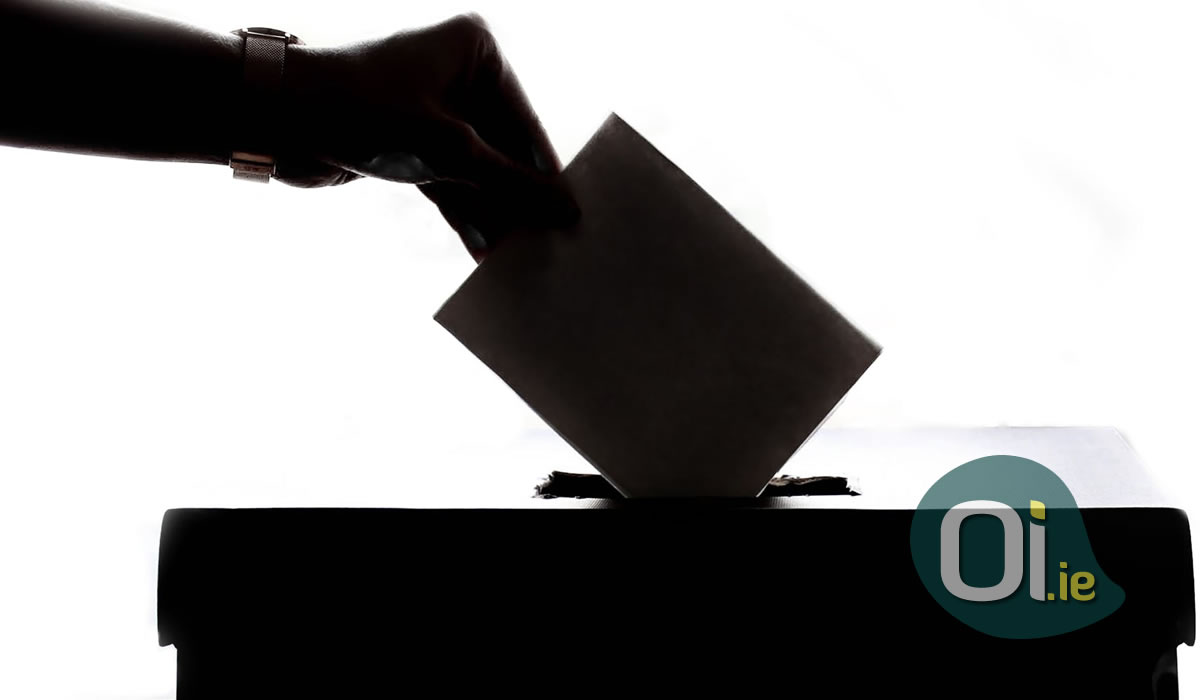 Thousands of Irish people went to the polls last Saturday, February 8, to choose their representatives in the parliament, known as Dáil Éireann. Dáil members, known as TDs (Teachta Dála), are equivalent to federal deputies in the Brazilian congress, and are chosen by popular vote. The voting system, however, is very different from the Brazilian one.

First, there are no electronic voting machines. The government even tried to implement electronic voting, testing it in the 2002 general elections, but the plans were soon abandoned due to criticism from politicians and lack of support from the population. Vows are still made on paper ballots and filled out in pencil.

Second, voting uses the single transferable vote system, which works as follows: on the ballot paper, the voter marks his preferred candidate with the number 1, his second option with the number 2, and so on. In this way, if the first candidate has already been elected (or eliminated), the vote is transferred to the other candidates on the list, according to the order established by the voter. It is not mandatory to mark all candidates on the list.

The counting begins the day after the vote, at 9 am, when the ballot boxes are opened and the total number of ballots is counted. Then, the papers are arranged in stacks according to the first candidate voted. Votes are counted and a new count starts, following the order of preference of voters. The process is repeated until all seats in parliament are filled.

The vote count can take a few days, but candidates who reach the minimum number of votes required in the first round are generally known on the same day. The results of the following rounds will be released throughout the week.

Although the country does not use electronic voting machines, technology is essential in counting and disseminating votes. The television channel RTÉ did a report that shows how computers have revolutionized the way the Irish follow the election results.