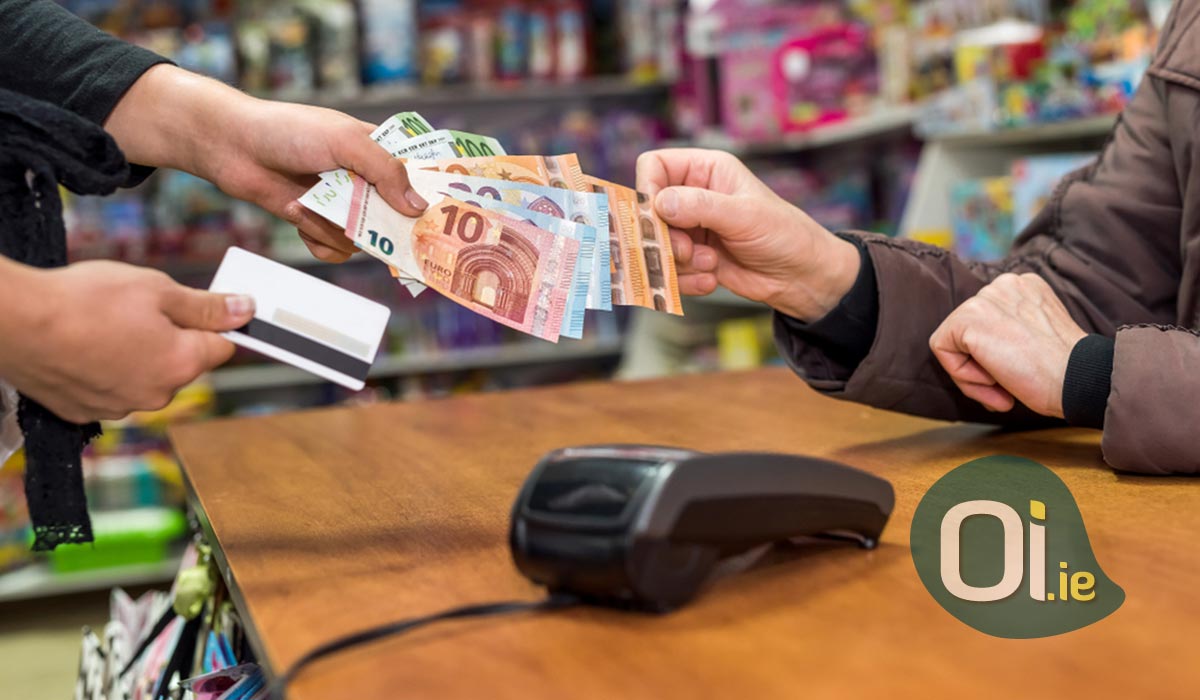 Ireland is a relatively expensive place to live compared to its European neighbors. Dublin is considered the most expensive city in the Eurozone by Mercer, and has a bad reputation thanks to the very high property prices.

However, economics is a complicated issue and there are several factors at play. Among the main reasons why Ireland has a high cost of living are:

VAT stands for Value-Added Tax, a tax levied on products and services, similar to the ICMS in Brazil. As Brazilians, we are well aware of the impact of taxes on the pocket. In Ireland, VAT corresponds to 23% of the value of products, one of the highest rates in Europe. In Germany, for example, the rate is 19%, while in Switzerland the value is less than 8%.

In addition to VAT, some products such as cigarettes, alcoholic beverages and fuels still receive special taxation. For each bottle of whiskey, for example, € 12 is paid in taxes, which leaves Ireland in 2nd place in the ranking of countries with the highest taxation on alcohol, behind only Finland.

Ireland is a small country with few natural resources, which means that much of what the population consumes must be imported. The fact that it is an island makes the cost of imports even higher, due to the remote location.

In most parts of Europe transport can be done using trains or trucks, while in Ireland the products only arrive via ships or airplanes. When products arrive in Ireland, the low population density and poor transport infrastructure also make logistics difficult, which is reflected in prices.

Add that to the small population of just under 5 million, which gives Ireland little bargaining power, and you have the perfect formula for high prices.

Much of the basic services in Ireland, such as health and transport, are provided by the private sector and receive little government subsidy. Families with children, for example, may have to commit up to 50% of income with daycare, well above the Euro zone average of 22%, according to OECD data.

Although hard to believe, wages in Ireland are among the highest in Europe, and the country has one of the highest GDPs per capita in the world – about $ 78,000, 80% above the United Kingdom. This is mainly due to the presence of large multinationals in the country and high salaries in the public sector. This does not mean that everyone is rich, quite the opposite: the distribution of wages is very uneven and almost 760 thousand people live below the poverty line.

The Irish may even complain about the high prices, but they are unlikely to take any action in this regard. The “bread-durice” is not well regarded and it is not common to see an Irish bargain, something that is very common in Brazil.

Ireland also suffers from the so-called compo culture, or “indemnity culture”, where many people take advantage in court by making baseless and even fraudulent charges to make money. This makes the price of insurance in Ireland very high, which is reflected in many sectors of the economy. In 2018, for example, a postman won € 110,000 in damages after falling from the stairs, on the grounds that no training was given for the activity. From then on, you can get a sense of the problem.