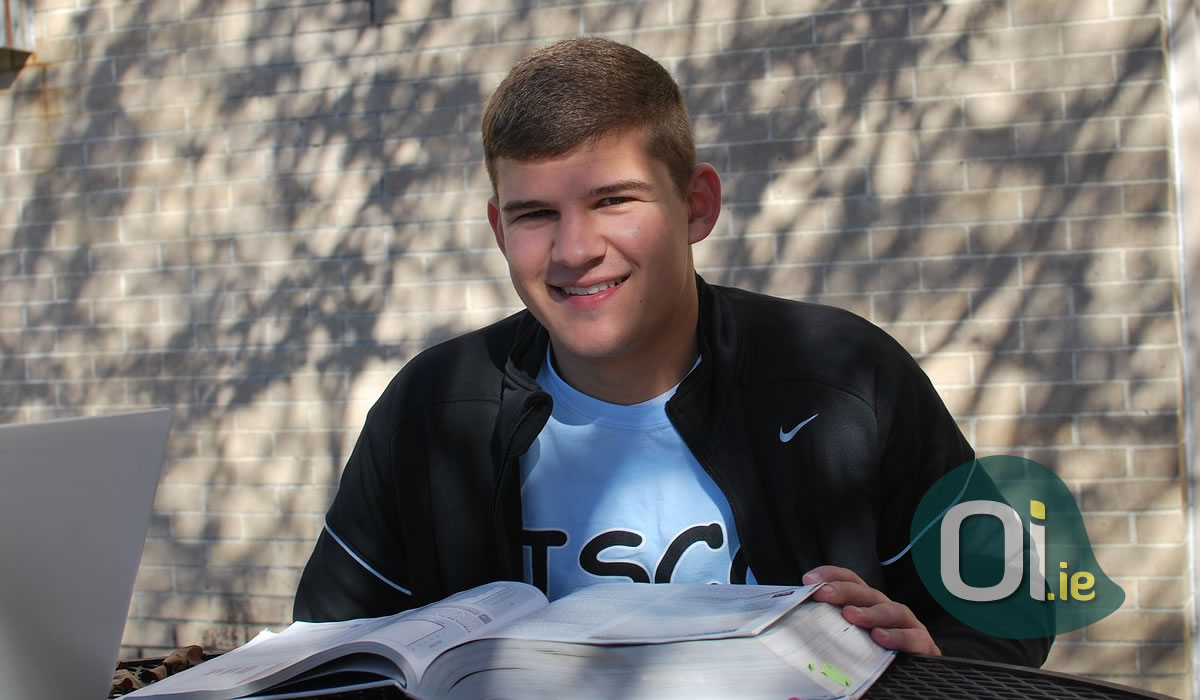 For those who do not know, Gaelic is the native language of Ireland, and was the main language of the island until the English invasion in the Middle Ages. The language is still spoken by about 35% of the Irish population and, since 2005, it is one of the official languages ​​of the European Union. In recent years, the debate on language preservation and language teaching in schools in Ireland has grown.

Gaelic has some peculiarities. The word order, for example, is different, since the subject comes after the verb. The phrase “I like ice cream” in Gaelic would be written “I like ice cream”, which can confuse some students. In addition, vowels can have an accent, just like in Portuguese. But if it serves as motivation, Gaelic has only eleven irregular verbs, while English has more than three hundred!

If you are interested in learning the Irish language, we have separated some resources that can help. Check out:

Duolingo – The old acquaintance of language students offers a free course in Gaelic for English speakers, with quick and fun lessons. The app is used by more than 2.3 million people to learn Gaelic, including Irish people. Scientific studies show that 34 hours of practice at Duolingo is equivalent to an entire semester of language courses.

TG4 Player – The TG4 television channel has most of its programming in Gaelic, and many of the programs are subtitled in English. The content is diverse: there are series, documentaries, reality shows, musical programs, etc. TG4 Player, the channel’s streaming service is free and can be watched online.

No Béarla – The documentary series No Béarla (No English) shows the Irishman Manchán Magan traveling through Ireland speaking only Gaelic. The series is funny because it shows the unusual reaction of people, who were often irritated by the presenter. All episodes are available on this YouTube channel.

Úna-Minh Kavanagh – YouTuber and journalist Úna-Minh Kavanagh was born in Vietnam, but was adopted by an Irish family and brought to the country when she was just 6 weeks old. She is fluent in Gaelic and her videos are often subtitled in English. She has a series of videos with tips for learning the language entirely online.

Wikipedia – The online encyclopedia has its own Gaelic version, the Vicipéid, with more than 53,000 pages. It is an easy way to practice reading and writing, translating articles from English into Gaelic, or vice versa.

Foclóir.ie – Better than using the Google translator is to use Foclóir.ie, the official English-Irish dictionary and completely free. In addition to the familiar functions of a dictionary, the site also offers grammar information and audio files to help with the pronunciation of words. You can also use this site to see all the words in the dictionary listed in alphabetical order.

Verbix – Verb conjugation is usually the most difficult part to learn in a new language. This site helps by making the conjugation of verbs in all subjects and verb tenses of Gaelic.