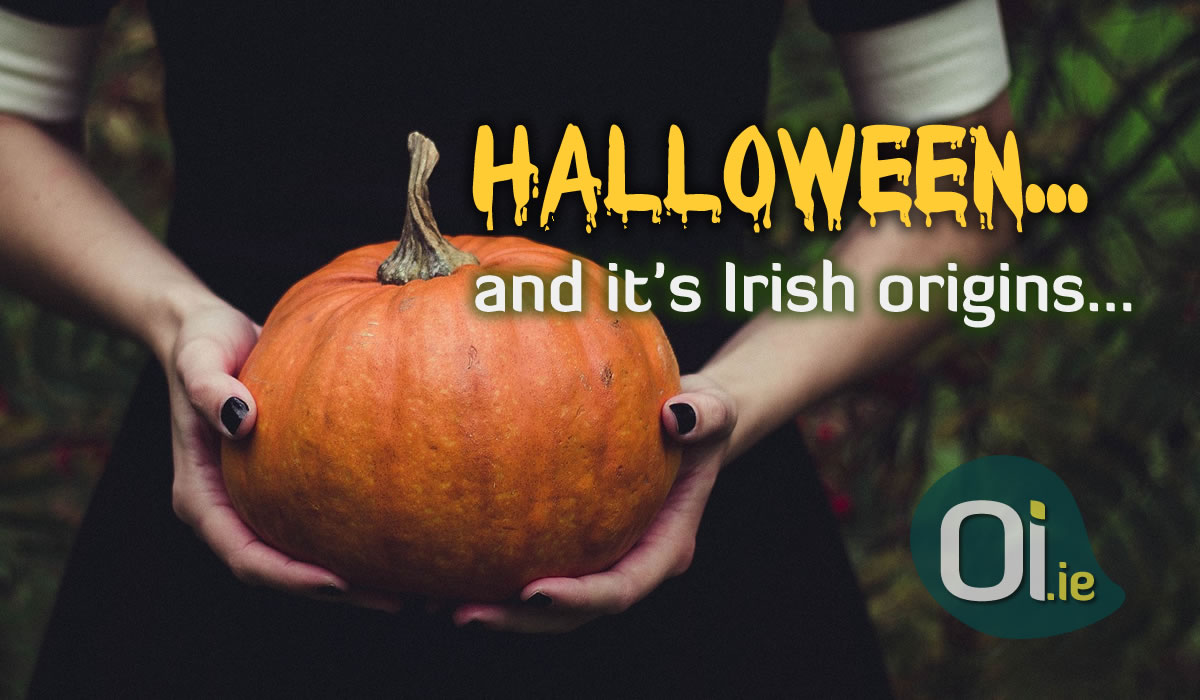 While not such a traditional celebration or holiday in Brazil, any visitor to Ireland during October will notice the build up to Halloween, with homes decorated, spooky shopfronts, fireworks on display and people both old and young dressed in goulish clothing.

Halloween in Ireland is not just an increasingly commercialised event, it dates back to pagan period in Celtic history known as Samhain, a festival which marked the end of the annual harvest season and the beginning of winter.

During Samhain cattle and other livestock were brought back down from the summer pastures, and then slaughtered to provide food for the winter months. During this time celebratory bonfires were common, along with various associated rituals. It was also a time to connect with the souls of the dead, and considered a time to feast with loved ones who had passed, with a belief they would revisit during this time. Many scholars considered this period of Samhain as the Celtic New Year.

During Christiancy, which came to Ireland around the 431 AD Samhain was eventually replaced/Christianized as All Saints day on November 1st, also known as All Hallows day. As the name suggests this was a day to honour and respect Saints in the Christianity faith. With this event also came All Souls Day, a day to commemorate deceased loved ones, and celebrated the following day on November 2nd.

This combination of events became what we know as Halloween to this day, with the most similar calendar event we recognise in Brazil being Finados, our very own Day of the Dead celebration.

So if you are in Ireland, or any other country that celebrates Halloween impress your friends with your new found knowledge of this festival!