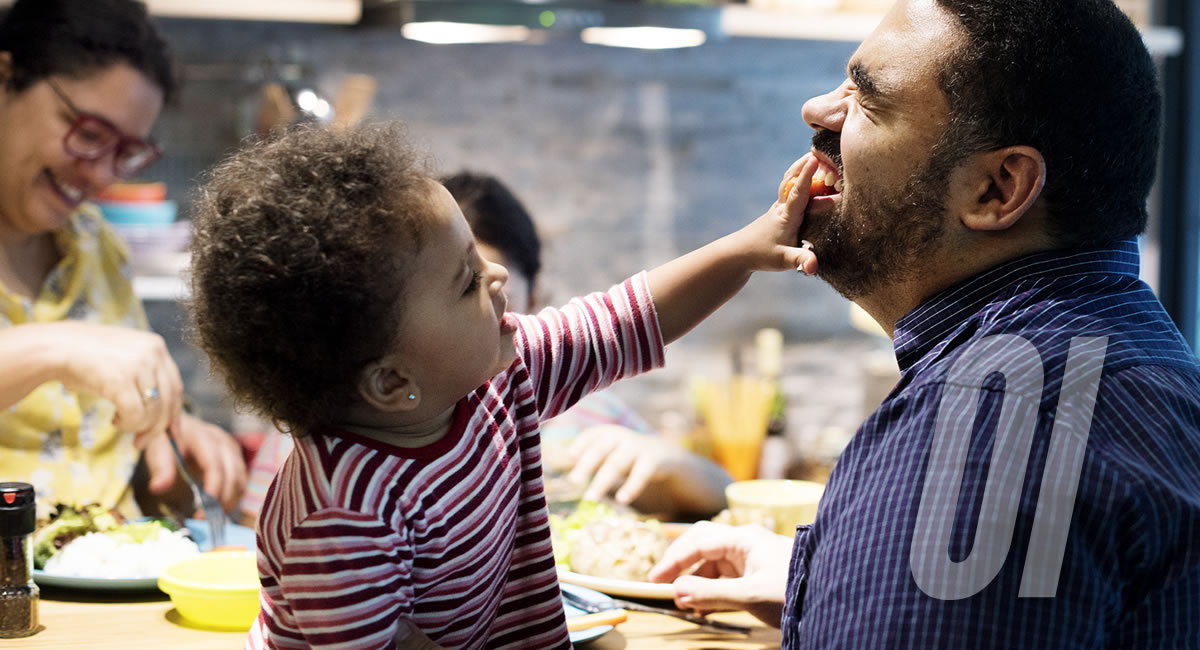 Gort is a small town in south County Galway, about 30 minutes from from Galway city. The town doesn’t boast a huge population, but what is does feature is a large Brazilian community, with up to 30% of the population being Brazilian nationals.

The tale of the Brazilians arrival in Gort was started by a man from Cork by the name of Jerry O’Callaghan. Jerry was working as a beef exporter in Brazil when a meat factory in the central state of Gois closed down. Jerry organised for many of the workers to move to Ireland and work in a meat factory in Gort where their skills were needed. With many of those who moved taking their families along with them the Brazilian population grew fast, with word spreading just as fast back in Brazil about the opportunities available in Ireland, which was enjoying a strong economy at the time. Many more workers came to Gort with the help of the settled Brazilians, with the newcomer working in areas such as construction and manufacturing. With the sudden influx of Brazilians came with it various changes in Gort town, such as a weekly mass at the local church conducted in Portuguese, along with an annual Quadrilha festival and the opening of Brazilian shops and services.

While some Brazilians have returned to Brazil after the economic downtown from 2008 many have stayed, with some even remaining beyond their visa expiry, preferring to remain undocumented in Ireland, just as many Irish did in New York decades ago.

If you plan on visiting Galway and Limerick on the same trip be sure to stop by and visit Gort, which is about halfway between both cities, and provides a uniquely Brazilian feel in the west of Ireland.