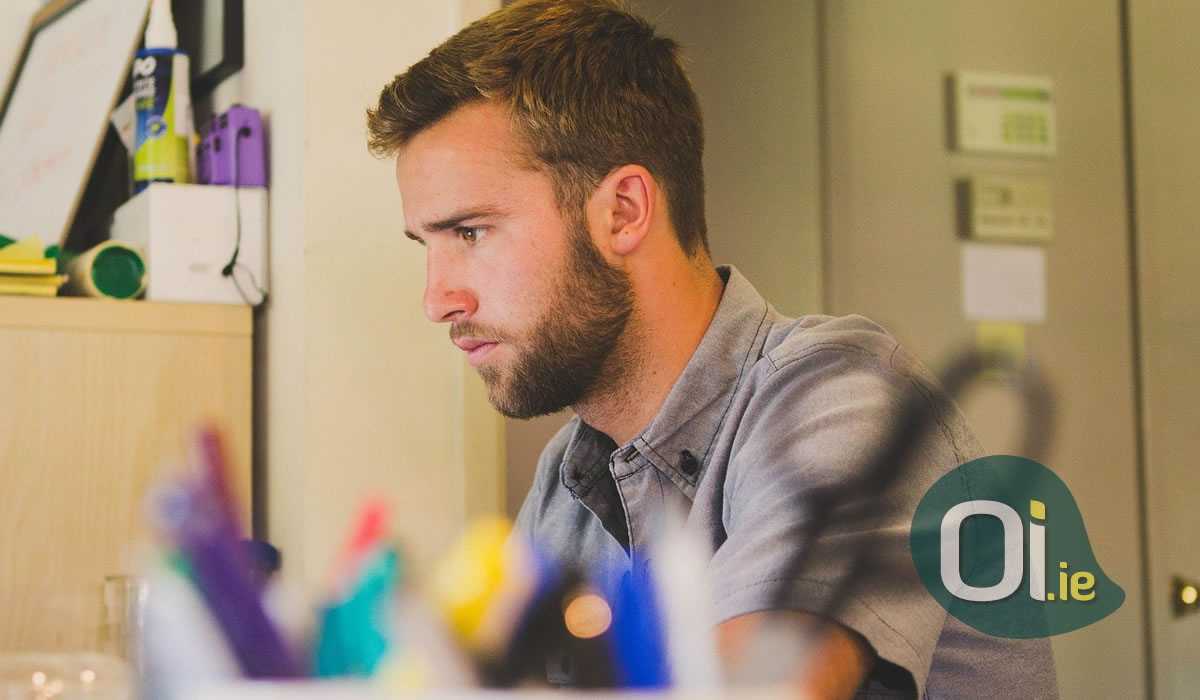 Great news for Brazilians in Dublin! The city’s unemployment rate fell to the lowest level in 14 years, reaching 4.4%, according to the Dublin Economic Monitor (DEM). The number is slightly lower than the national average, which is 4.8%.

After years of crisis, the unemployment rate in the country reached 16% in February 2012, and since then it has been falling successively. Sectors such as technology, insurance and real estate broke records last year.

Dublin is listed as the third best city in the world for jobs and careers, according to the latest edition of the Expat City Ranking, just behind Ho Chi Minh City in Vietnam and Prague in the Czech Republic.

The city, however, still faces serious problems, such as high housing prices. The average rental price increased 6.7% in the last year, according to DEM data, which caused Dublin to drop many positions in the quality and cost of living rankings. There are plans to increase availability and reduce housing prices in the city, according to Ciara Morley, economist at EY-DKM, a consulting firm.