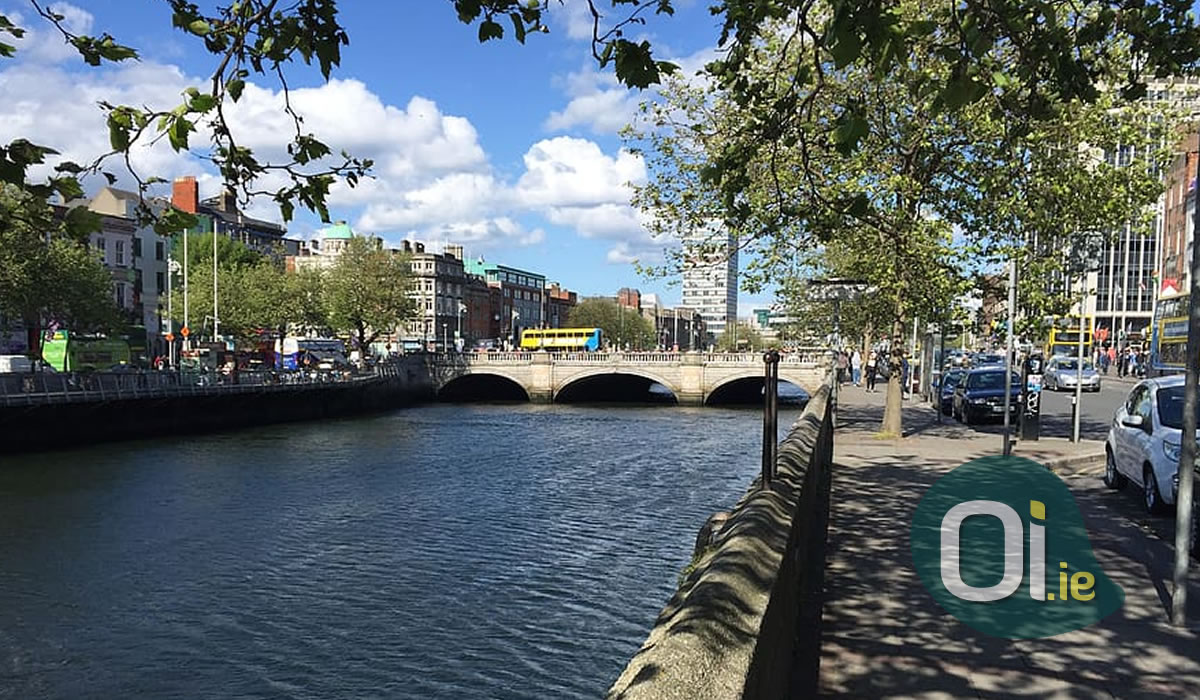 Dublin was considered the most expensive city in the Eurozone, according to the Mercer 2020 Cost of Living Survey. The study, released on June 9, analyzed the cost of living for expatriates in 209 cities around the world, considering several criteria that include spending on food, housing, transportation, clothing and leisure.

The high cost of rental in Dublin, which can easily exceed € 2,000 per month, is primarily responsible for Dublin’s performance in the ranking. The city is more expensive than capitals like Paris, Berlin and Rome. In 2020, many cities in the Euro zone fell in the ranking due to the appreciation of the dollar against the Euro.

Despite this, the study says that Dublin remains an attractive place for foreigners who wish to work abroad, as the city is the preferred destination for companies that are relocating their headquarters outside the UK due to Brexit.

The most expensive city in the world remains Hong Kong, followed by Ashgabat, in Turkmenistan, and Tokyo, Japan. Zurich remains in fourth place, while Singapore has dropped two positions, coming in fifth. New York got even more expensive, rising from ninth to sixth place.

The cheapest cities in the world for expats are Tunis, Tunisia (209) and Windhoek, Namibia (208).

Study data was collected in March 2020, before the peak of the pandemic. The real impact of the crisis, however, should only be reflected in next year’s ranking.

According to the Daft.ie website, there has been a 39% increase in the number of properties available for rent in Dublin, although prices remain high. The average rental value in Ireland rose 0.6% in April compared to the previous month.

According to Noel O’Connor of Mercer Ireland, the pandemic will make life difficult for foreign workers due to exchange rate fluctuations, layoffs and wage cuts.