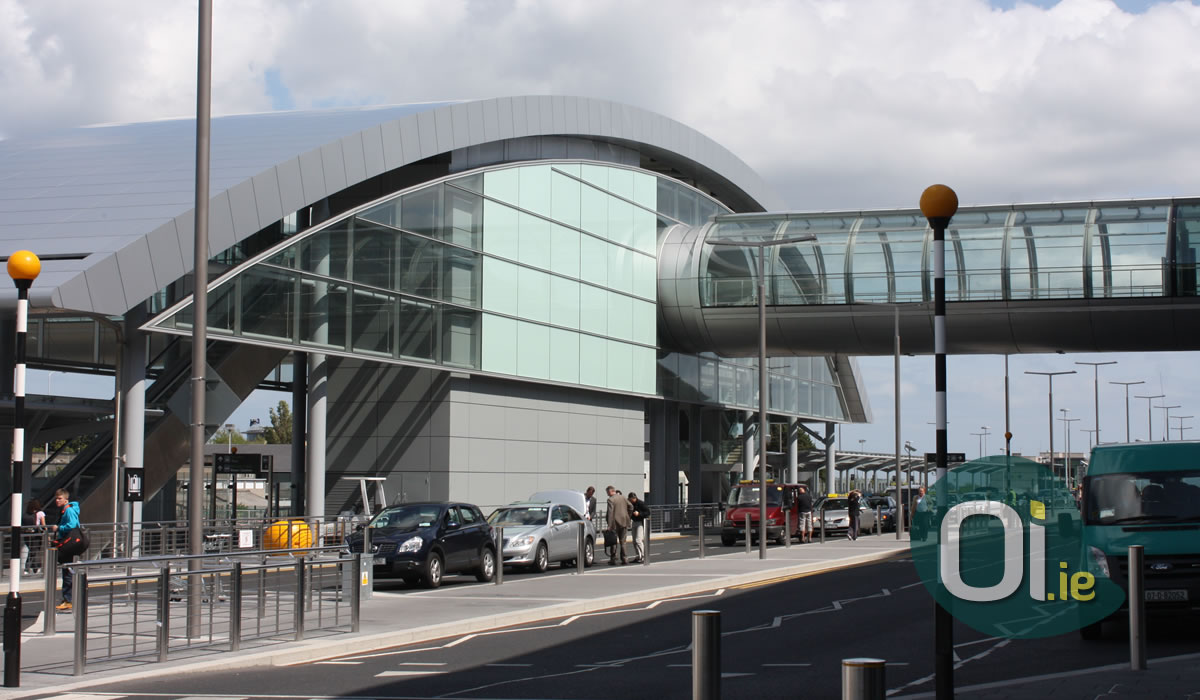 Dublin Airport has recorded an increase in passenger numbers for the ninth consecutive year, receiving 32.9 million passengers in 2019, an increase of 4% over the previous year. Of this total, 30.7 million began or ended their travels in the city, while 2.2 million passengers made connections at the airport before proceeding to another destination.

Last year, 25 new routes started to operate and another 28 routes had their capacities increased at the airport. In 2020, 12 new routes will be launched, including long-haul flights to Shanghai, operated by Juneyao Air, and San Francisco, operated by United Airlines. New short-haul destinations include Cairo (EgyptAir), Marseille (Ryanair), Rhodes (Aer Lingus) and Tel Aviv (El Al).

For Vincent Harrison, director of Dublin Airport, the increase in passenger numbers has a very positive impact on Ireland’s economy, which depends on trade, exports, tourism and foreign investment.

The airport is also an important source of jobs. A study by the consulting group InterVISTAS showed that Dublin Airport contributes to the generation or maintenance of approximately 130 thousand jobs. The contribution to the national economy is 9.8 billion euros, which corresponds to 3% of Ireland’s GDP.

On January 19, the airport celebrated its 80th birthday. During its history, the airport has been the scene of many distinguished visits, including seven American presidents and two popes. Since its opening in 1940, Dublin Airport has received more than 580 million passengers. In the beginning, the airport operated only one or two flights a week. Today, it is already the tenth largest airport in the European Union, with more than 700 daily flights and direct services to more than 190 destinations in 42 countries.