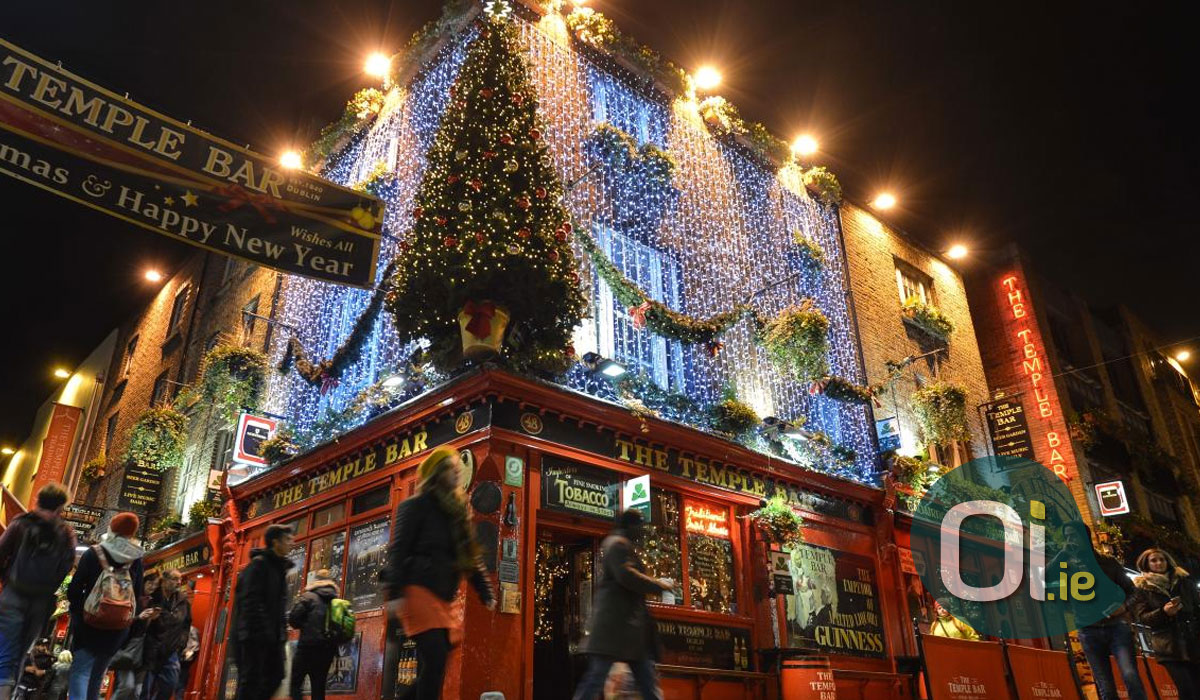 Christmas is celebrated around the world, but each country has different ways of celebrating it. In general, Ireland celebrates the date in a very similar way to other countries, such as the United Kingdom and the United States. However, some traditions are older, influenced by the Celtic peoples who inhabited the country before the domination of Catholics and English. Others are unique to Irish culture, arousing a lot of curiosity in outsiders. Check out some of them:

In the days leading up to Christmas, many young Irish people organize a fun game that obviously involves alcohol. The rules are simple: visit 12 different pubs in a single night, spending 30 minutes each, wearing a Christmas sweater. It’s like a Christmas pub crawl . Each group can add more rules to make the game more fun (and challenging), such as not drinking with the right hand in the first pub, just talking to strangers in the second pub, not using the toilet in the third pub, etc. Every time you break a rule, you should drink more.

Candle in the window

In the past, it was very common to put a lighted candle on the house window during Christmas. The candle welcomed Maria and José, and also signaled to the poor that there was an offer of food in the house, if they wanted to. Nowadays, the practice is decreasing, but it is still possible to see candlelight in some houses.

Swimming in the icy waters

On Christmas Day, it is common to see hundreds of people taking a dip in the icy waters of the Irish coast, wearing nothing more than bathing suits and a Santa Claus cap. Christmas Day Swim started out as a charity event, but has exploded in popularity with social media – after all, there is no point in dying of cold if it is not to post on Instagram. One of the most popular places for diving is Forty Foot Rock, in Sandycove, south of Dublin. But beware: the risk of hypothermia is real!

The day after Christmas is known as St. Stephen’s Day (St. Stephen’s Day), being a holiday in several European countries. In Ireland, the day is also known as Wren Day . That’s because, in the old days, it was tradition to hunt a wagon and tie it to a staff or fork. The hunters then paraded with the dead bird through the city singing songs and asking for donations from residents. The tradition has been dying over the past few decades, but it still happens in some small towns in the interior. Nowadays, no bird is killed, the procession is only symbolic.

The 6th of January marks the end of the Christmas period, being the day on which the three wise men brought gifts to Jesus Christ. In Ireland, the date is reserved for women, who take the day off to rest while men take care of the house. For this reason, the date is known as Nollaig na mBan (or “Little Christmas” in Gaelic). As in Brazil, this is also the day to remove Christmas decorations.