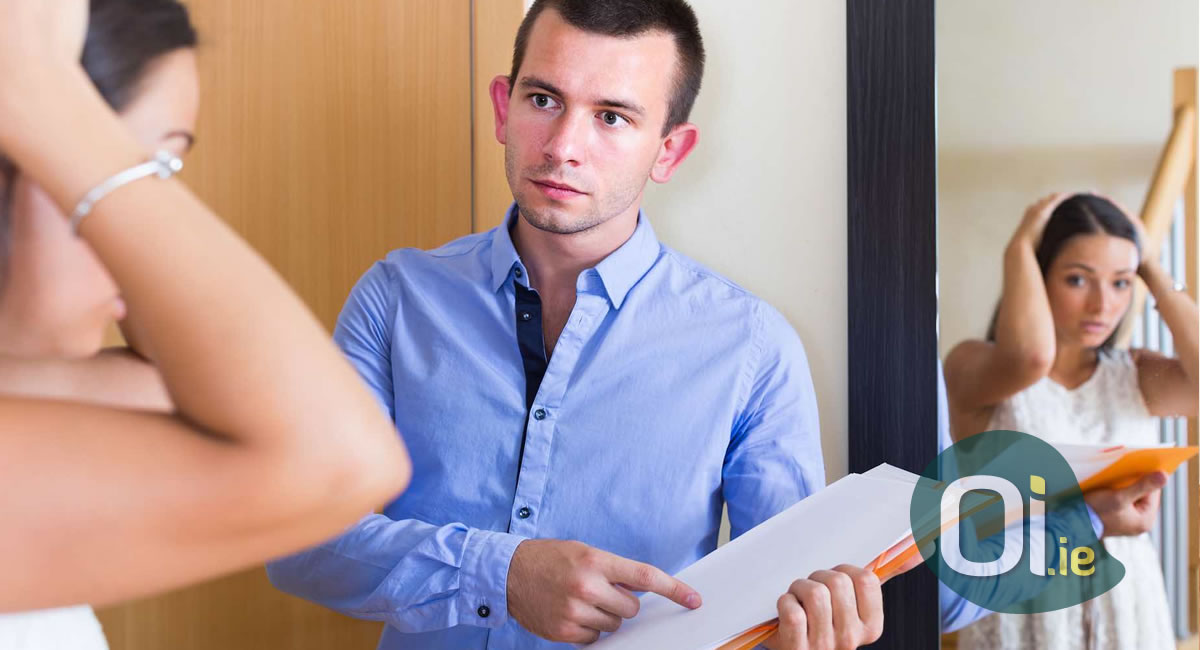 In a total of three and a half years living in Ireland, I already moved houses 11 times. For the first one and a half years in Cork, I had four houses. After moving to Dublin, I got the rest. They said it was like that here. Moving houses is like a disease you contract whenever the season changes. It is very hard to know whether someone is a good fit for a housemate before sharing such an intimate space such a home.

You get to know all the psychos around, but only after a couple of months. At first, everyone seems nice. And I feel like I do a terrible job at selling myself. I might be a psycho myself for going around so much, and unable to handle the crazy peculiarities of each new house in terms of ‘dos and don’ts’. There was never a proper home, they were all just places to  temporarily settle down. Places I knew I could not develop any attachment feelings to it, although I tried my best to make myself comfortable, and to have the dignity of one’s own resting space. However, the situation has been tense. Who cares, when the housing crisis is pushing each time more and more people to the sad, wet and cold streets of Dublin?

HOUSING IS A HUMAN RIGHT, THEY SAY

Right, I would like landlords/ ladies of Ireland to know that in their core, and the government to do something about it. ‘Housing is for human need, not for greed’, shout manifestants from Dublin Central Housing Action during demonstrations, since the situation is bearing the unbearable. Families are being pushed out of their houses to pay bank debts. Migrants are sharing a room between two, four, five or six people. The prices for a bed in a shared bedroom are between 350-450 Euros in the city. There is no right for privacy. You snore and fart in a room with strangers, and that’s your life. Forget about one night stands. People are losing their homes. Whole families are moving to shelters. Think about that.

House viewings are highly competitive for really shitty places. The choices are not between decent options and where you fit best, but whomever is taking you when you need it the most, and what is least annoying from what’s available. We have to make choices such as should I risk it being homeless or move to a tiny room with an improvised wardrobe that looks like a storage for brooms and mops inside a wall that costs 600 Euro monthly, and has uneven floors and staircases, but it’s really central; a noisy street outside with the comfort of having a supermarket downstairs but having to listen to every single truck unloading all night long, calculating with how many people you’ll need to compete for the bathroom when you are late for work and the last housemate used all warm water when it’s a boiler you have, that takes up to 20 minutes to warm up the water before you can take another shower. If you open one tap too much, it’s scolding hot, but if you move it back just a tiny bit, it’s freezing cold. Mold in wardrobes and ceilings. Moldy smells. Rooms with no windows. Rooms that cross other rooms for you to access. Living rooms that were transformed in rooms. Landlords that are abusive and demand abusive things. No rights for tenants because demand is huge and urgent, and there is no contract. You can leave when you want, but you also can be kicked out with no warning. They want you to move out to renovate and increase rent. There are so many issues, I have difficulty listing them all. I guess everyone who spent months looking for a new place to move has seen some crazy stuff. I lived last in a hotel, for instance, one that whole families shared studio rooms but we did not pay “rent”, it was “room charge”. People were called guests.

That place was actually one of the nicest. The owner of the building did not steal my deposit money, like it happens with so many other Brazilians, and we even had an elevator and a garage! The contextual luxury of things that should be an obvious given: decent places to rent at affordable prices. I encourage you to share your crazy accommodation stories. I am sure there are so many more than there should be. Still, I can hear the voices of people, whether they are migrants or not, who would say that if you are unhappy with the situation, you are welcome to leave instead of fighting for dignity and for life to be possible where you are right now. You know them, I know them, people who think working class have ‘choices’. They suck too. They dream of becoming the landlords of the future, I’m sure.