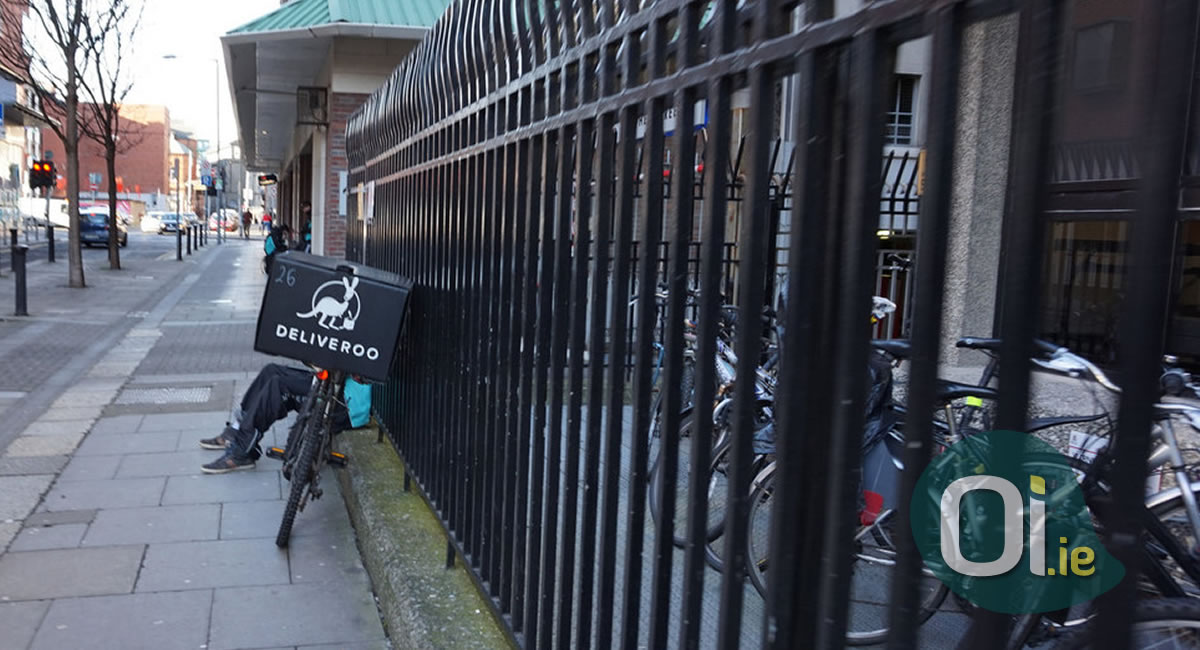 In 2018, the Brazilian community in Dublin surpassed the mark of 15 thousand, according to the Irish sense. This figure doesn’t include those who enjoy dual citizenship (European) and those who are not registered (illegal). The vast majority of these Brazilians are student, students who work hard to pay their accomodation, student fees and bills, students who have little time and money for leisure.

It is no longer surprising that, unlike smaller cities in the country, Dublin suffers from high crime rates and urban violence. While it does not compare to Brazilian crime rates, which commonly include firearms, these teenage gangs in Dublin come armed with pocket knives, and use various objects as missiles when attacking those trying to seek a better life in Dublin.

A few weeks ago, Neto, a student from São Paulo was brutally attacked while working as a food delivery man on his bike in Deliveroo. The 20-year-old ended up in critical condition in hospital. It shocked the community and the assault was prominent in local newspapers, gaining the visibility of many Irish citizens, who did not realize the gravity of the situation. Cyclists such as Neto, who work the streets of the capital delivering food or transporting people (Rickshaws), are the most common victims of such attacks.

Tired of fearing to walk the streets of the city and see their countrymen suffer, a group of Brazilians gathered to discuss measures and solutions to deal with this problem that has taken many people’s sleep. In the debate, it was discussed how the local police should be approached in all cases, and how the authorities have not yet acted on a local problem that could end up driving students who move a 700 million euro industry into the country’s economy.

The first protest against such violence went ahead in Dublin on Saturday 2nd March and was attended by huge numbers, not just Brazilians. It gained notoriety and support from a number of localities, mainly teachers and staff from English schools, as well as families who employ Brazilians as nannies. “It’s shameful to know that a lot of visitors invest in the country, do jobs no one wants and they’re still treated that way,” said an Irishwoman.

The movement still needs more visibility from the local media to reach its goals, but this is only the beginning of a fight that even the Irish themselves will benefit. One of the biggest reasons why the Brazilian migrates to Ireland is because of security. Therefore, we hope that with the support of the local community the police will take measures and establish measures to reduce the rates of urban violence in the capital.