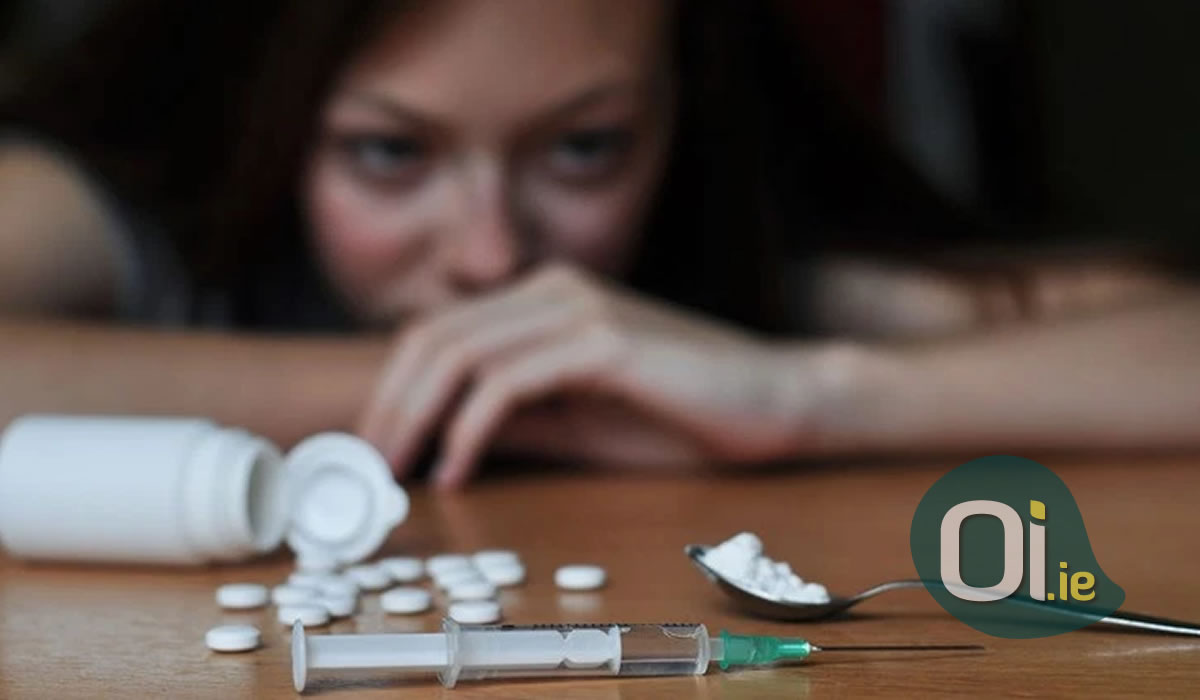 Jhennifer Garcia De Araujo, a 19 year old Paulista model has been sentenced to 6 years, with the final 5 suspended, in an Irish jail as a result of importing drugs into Ireland.

The mother of one was caught with 51 pellets of cocaine inside her body, after flying into Dublin airport in April this year from Brazil via Lisbon. The drugs were discovered after customs officers questioned her before x-raying her luggage. At the time the Brazilian said she was just visiting Dublin as a tourist, and had only booked a one night stay at a hotel in the city, having just €1,000 in cash with her. She denied having any drugs on her at the time of arrest. The total street value of the drugs amounted to almost €50,000.

During her trial Jhennifer told the court that she was forced to bring the drugs to Ireland after attending a meeting with an unknown man about a modeling contract. She insisted she was not paid any money for importing the drugs and stated she only agreed after being threatened with a gun, with the man then forcing her to swallow the pellets of cocaine.

Having been in police custody while awaiting trial in Ireland Jhennifer should arrive home to Brazil early next year. Her six year sentence with five suspended means a prison sentence of only 1 year. The Irish legal system allows up to 50% of that time off for good behavior and also considers time spent in custody before her trial as part of her sentence.

The lawyer defender her in court insisted Jhennifer was “a scapegoat, a mere drug mule”. hen her sentence is complete Jhennefer must return immediately to Brazil as part of the conditions of her sentence.