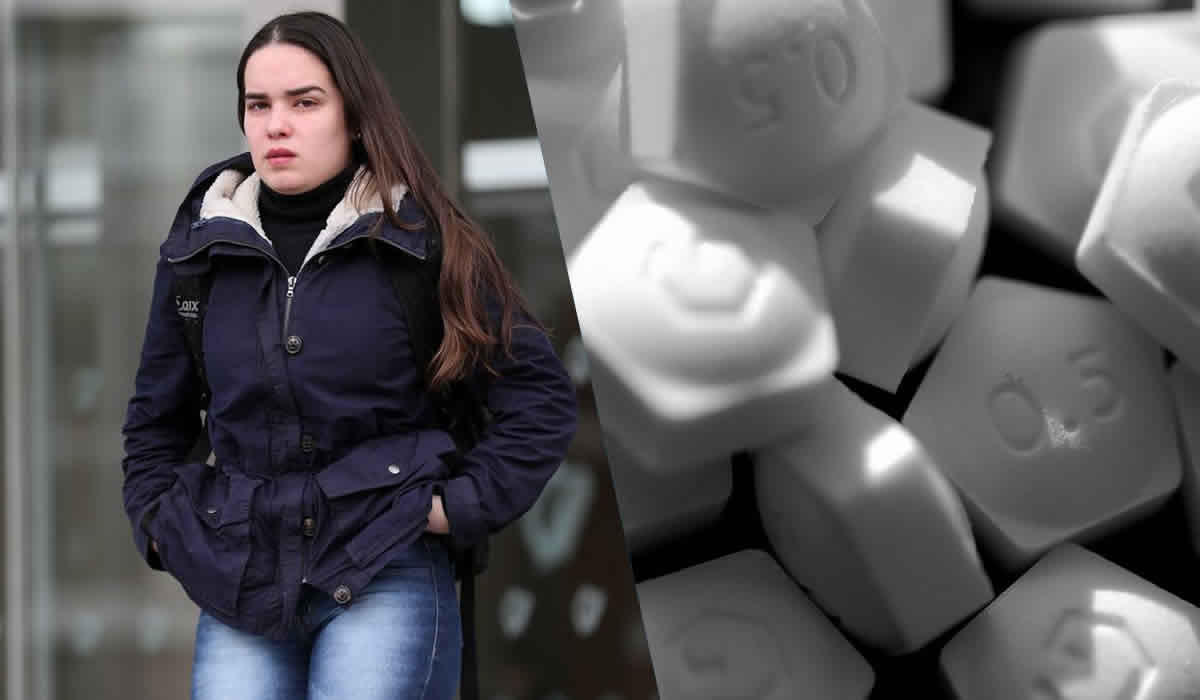 Bianca Francisco, a Brazilian woman who has lived in Dublin for a number of years had made the headlines once again, after previously being caught with an amount of ecstasy equivalent to the value of 4 thousand euros in the apartment where she lived in 2017.

At the time she was sentenced to spend a year in prison or to leave the country. In addition, Bianca was already awaiting sentencing for a crime previously committed, again in relation to drug offences committed in 2016. Even after the accusations, in February 2018 materials and more drugs worth more than a thousand euros were found in her home, she stated that she was storing the drugs for someone else, and that it did not belong to her.

The allegations of Bianca Francisco’s lawyer were that she had gone to Ireland in 2016 to study English and work, at the time she got a job as a “cleaner” doing housekeeping, however, she lost her job. When she finally got another job as a “rickshaw driver” she ended up getting involved with people who were not a good influence.

In spite of everything, the judge of the case accepted and understood that Bianca was embarrassed and sorry, but made it very clear that despite her actions being out of necessity this is not an excuse. Initially Bianca filed for bail to leave the country, but later filed an appeal changing her mind and stating that she would like to remain in Ireland.

On March 23, 2021 Bianca should have attended the Court of Appeal where her lawyer would broker her request to stay in Ireland, however she did not appear, and her lawyer said she did not know the reason and was unable to contact the client.

The state attorney responsible for the case says she believes that the Brazilian still lives in the country, since she is receiving PUP (Pandemic Unemployment Payment), which is the payment for people unemployed due to the pandemic.

The judge rejected the appeal and stated that it is a suspended sentence, and that if the opinion is that she is violating that sentence, then this matter from now on would be the director’s responsibility. In Ireland, Law 99 of the Criminal Justice Act 2006 states that the court can revoke a suspended sentence and arrest any individual who is in breach of the suspension terms.

So far, Bianca’s whereabouts are still unknown, but it seems she remains in the country.