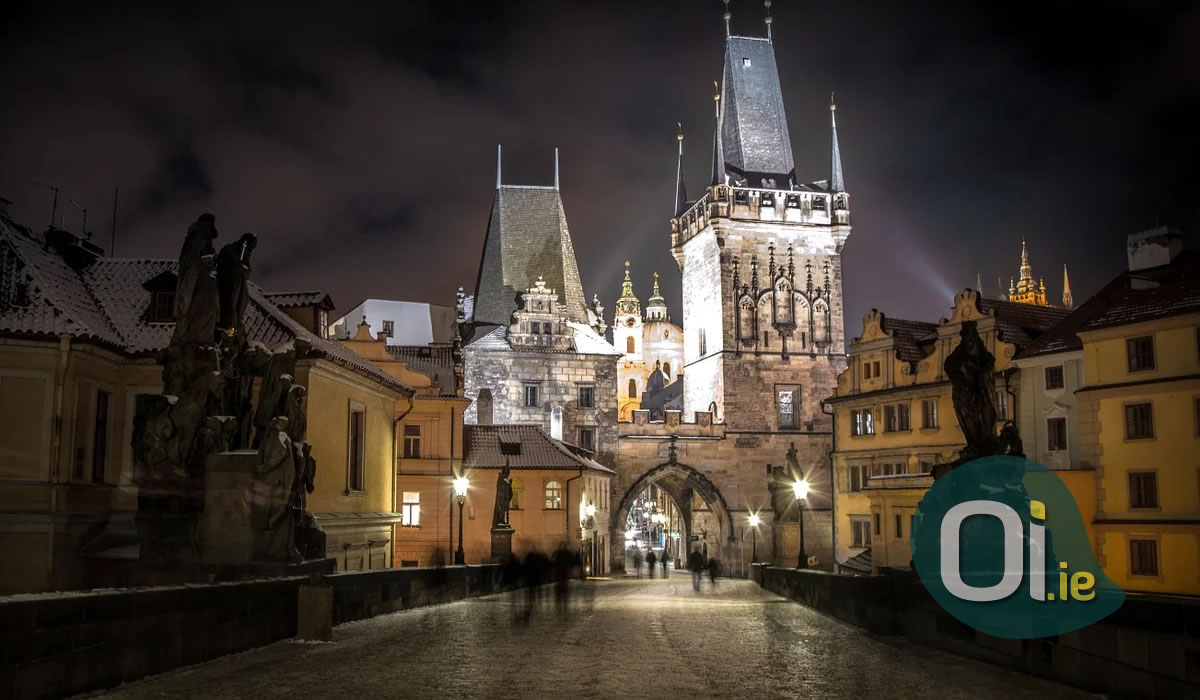 Traveling in Europe is on the wish list of many people, not only from Brazil, but it is a continent very much in demand for being so rich when it comes to history.

We know that despite being so desired, or even for that reason, it can also be said that it is one of the most expensive continents to travel because the local currency is the Euro in most countries. What few people know is that there are several countries with other currencies, and often even less valued than the Real itself, which makes it easier to visit these places when the budget is tight.

The financial issue is certainly an important point in this matter, but it is also interesting to remember that these are incredible places and really worth visiting.

So let’s get down to business …

The capital of Hungary is a popular destination in Central Europe. With about 1.7 million inhabitants, the Hungarian city is very beautiful, full of life, it is almost impossible to visit the city and not be enchanted.

With the local currency being the Hungarian Guilder, it is difficult not to get excited about prices, from accommodation to even the smallest things, such as public transport.

The city is full of history and that is very clear, with remnants of a war where there was so much pain, there are places where you can visit to learn more about everything that happened in the past. A good example is the Casa do Terror, a museum dedicated to the history of people who were victims of fascism and Stalinism. In the museum it is possible to see several preserved objects, as well as rooms where people were tortured and killed.

But it’s not just history that the city lives on! With the Danube River cutting through the city, the city is “divided” between Buda and Pest, with Pest being the most bustling and touristic part of the city. The nightlife is very trendy, the city is lively and full of parties and cool restaurants, meals have a nice price and affordable for all budgets!

Last but not least, don’t forget to visit Széchenyi Thermal Bath to enjoy the warm water and relax or even to enjoy a Pool Party.

The capital of the Czech Republic, not far from Budapest, is one of the most popular destinations in Central Europe. The city has beautiful architecture and a lot of history to learn as well. Like Budapest, Prague is a cheap city compared to cities in Western Europe, but a little more expensive than Budapest. It is possible to find quality accommodation at affordable prices, but the difference in price is very clear when it comes to food and leisure.

With the Danube River also passing through the city, it is possible to find different activities in Rio, such as tours with dinners, drinks and even parties. In the city center, there is a bit of everything, from restaurants, bars and cool pubs to visit.

Prague Castle is one of the most famous tourist spots, many people go there to see the beautiful view of the city and learn more about the history.

Something very interesting about the Czech Republic in general, is that they love beers and that is why they make the best beers in the world, so one tip is to try to drink local beers and even participate in Beer Tours where you can taste different types of local beer and learn more about how they are made.

The capital of Serbia, a city in Eastern Europe, is charming. With only 1.3 million inhabitants, Belgrade is a city that was governed by a socialist for the period of 35 years, Josip Broz Tito was responsible for the government.

Despite its harsh history due to the war and the socialist government, the city does not only offer tourism related to history, it also has several other entertainments.

A good example would be to go to the kafanas, which are like typical Serbian bistros where you can find a lot of fun, you can eat, drink, dance and of course, smoke. Something interesting is that in Serbia smoking is allowed indoors, unlike Brazil and several other countries.

For those who like history, a recommendation would be to visit the buildings bombed by NATO (North Atlantic Treaty Organization). The city was cruelly bombed in 1999 by illicit attacks, so there are still remnants of that time, which if we think about it, not so long ago.

For bohemians on duty, you can’t miss visiting Skadarlija Street, there you can find kafanas where you can eat and drink well, and of course, sit on sidewalk tables if you prefer to avoid cigarette smoke inside the establishments.

Ah, it is worth remembering that in addition to the fun being guaranteed, the price is very affordable!

Don’t forget to put these three destinations on your next trip! And have fun!