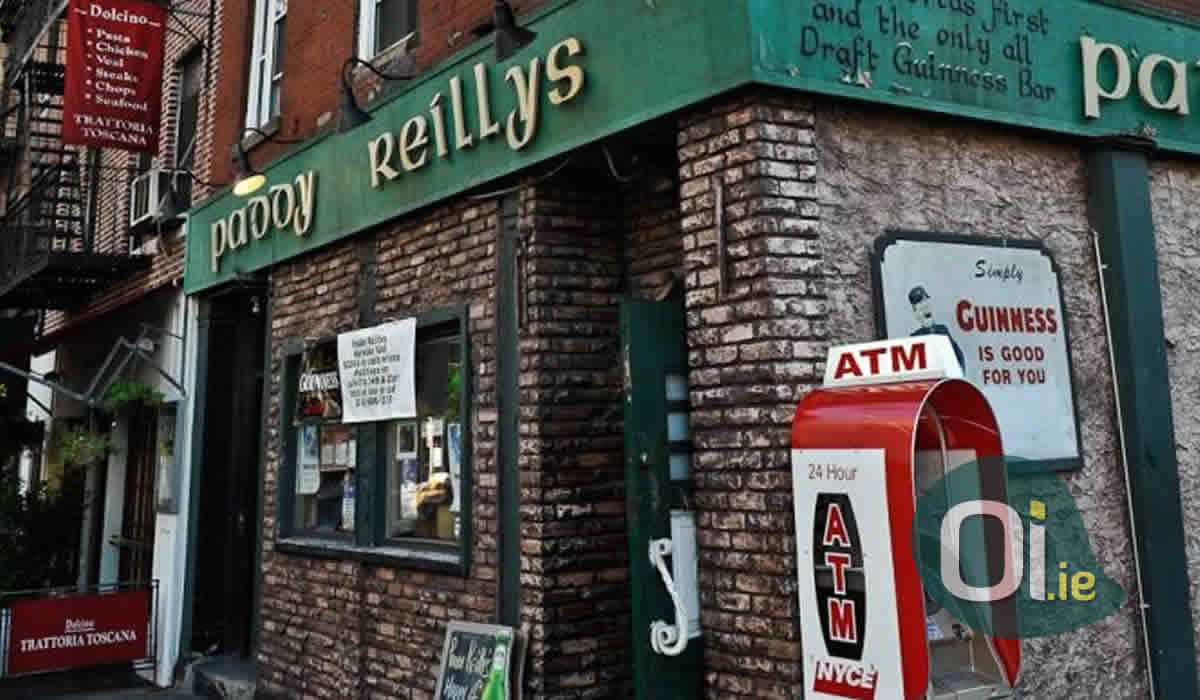 One of the most traditional bars in New York has announced that it will close its doors in March this year. With that, the Irish, descendants and sympathetic public lost a reference in the North American metropolis.

Located on 29th Street at the corner of 2nd Avenue, Paddy Reilly’s, will close after 36 years in business. There, some regional bands gained fame in the United States and in other countries, such as the Black 47 group, which plays Celtic rock style, and The Prodigals, which plays Irish punk style.

The place gained prominence for being frequented by some famous people, such as Jimmy Fallon, Brad Pitt and Christy Turlington.

If you enjoy the bar atmosphere, having a great beer, then you need to visit this bar before it closes for good.

The bar was opened with the intention of bringing an authentic Irish experience to New Yorkers and tourists alike. Over time, the bar gained fame for its pleasant atmosphere, incredible drinks and delicious dishes.

Paddy Reilly’s always festive atmosphere attracted tourists and locals, who found the place a place to mix with friends and strangers, having fun to the sound of The Prodigal’s, which has a fixed schedule on Fridays, from 11 pm.

In addition, on Saturdays, also from 11 pm, the Bronx band “New York Brogue” is the one who animates the audience.

Paddy Reilly was opened in 1986 by Steve Duggan and his partner Paddy Reilly, who died in 2013.

Paddy Reilly was a renowned Irish businessman, native of Cavan, who arrived in the United States in 1958. He owned several bars and restaurants. In 1966 he married Helen, who died in a tragic car accident in 1987.

After a long battle with kidney cancer, Paddy passed away in 2013 and left a very important legacy in promoting Irish culture in New York, being a key player in the creation of the New York Irish Center.

Businessman and former Gaelic footballer Steve Duggan, who owns the bar today, divulged that the closure of the bar had been planned for some time. He had already sold the building, where the establishment operates, and kept the bar rented to other entrepreneurs.

Now, with the money raised, Duggan declared that he decided to close the business to have a quieter life. Despite the good movement that the bar maintains, the businessman believes that it is time to end this story.

With a few weeks to go before the definitive closing of Paddy Reilly’s, if you’re in New York during this period, take the opportunity to visit one of the most iconic bars in the city.