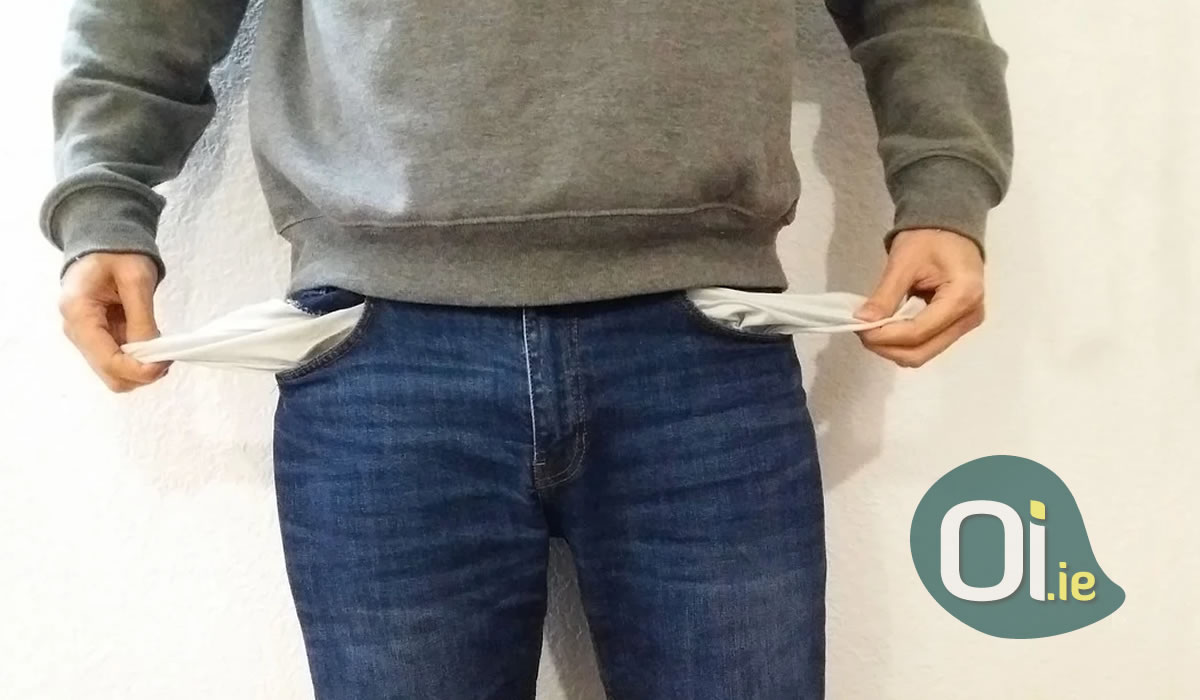 In February, unemployment in Ireland was at the lowest level in history, with 2.36 million people employed and an unemployment rate of just 4.8%. More than 330,000 jobs have been created in the country in the past five years.

But then the coronavirus came and everything changed.

According to the Financial Times, at least 584,000 people have already lost their jobs in Ireland and are receiving government aid. However, this number may be higher, since many people, mainly foreigners, were not able to apply for the benefit, either due to lack of PPS or some document that proves their employment relationship. Another 281,000 workers are having their salaries subsidized by the government so that they are not fired.

A recent survey by IrishJobs.ie showed that job vacancies fell 37% during the pandemic, with the worst falls being in the tourism, hospitality, beauty and entertainment sectors. The only sector that registered an increase in demand was health, growing 77% amid the struggle to contain the spread of the virus. Galway was the city most affected by the reduction in supply, with a decrease of 17%, followed by Dublin (-16%) and Cork (-14%).

The crisis, which seems to be far from over, may still get worse. Finance Minister Paschal Donohoe said the unemployment rate could reach 22%, the highest level in history, before the situation improved. Despite this, the minister remains optimistic and believes that, if there is an improvement from the second half of this year, the Irish economy may recover in 2022.

Worldwide, the International Labor Organization estimates that, in the worst case scenario, 25 million people lose their jobs around the world. In comparison, 22 million jobs were lost during the 2008 global crisis, which lasted longer.

We can only hope and hope that the predictions are wrong.

It is worth remembering that workers who lost their jobs due to the pandemic can request government assistance in the amount of 350 per week. Students and foreigners are also entitled to the benefit. We explain how to order it in this article.
Do you know anyone who lost his job because of the coronavirus crisis? Write to us!