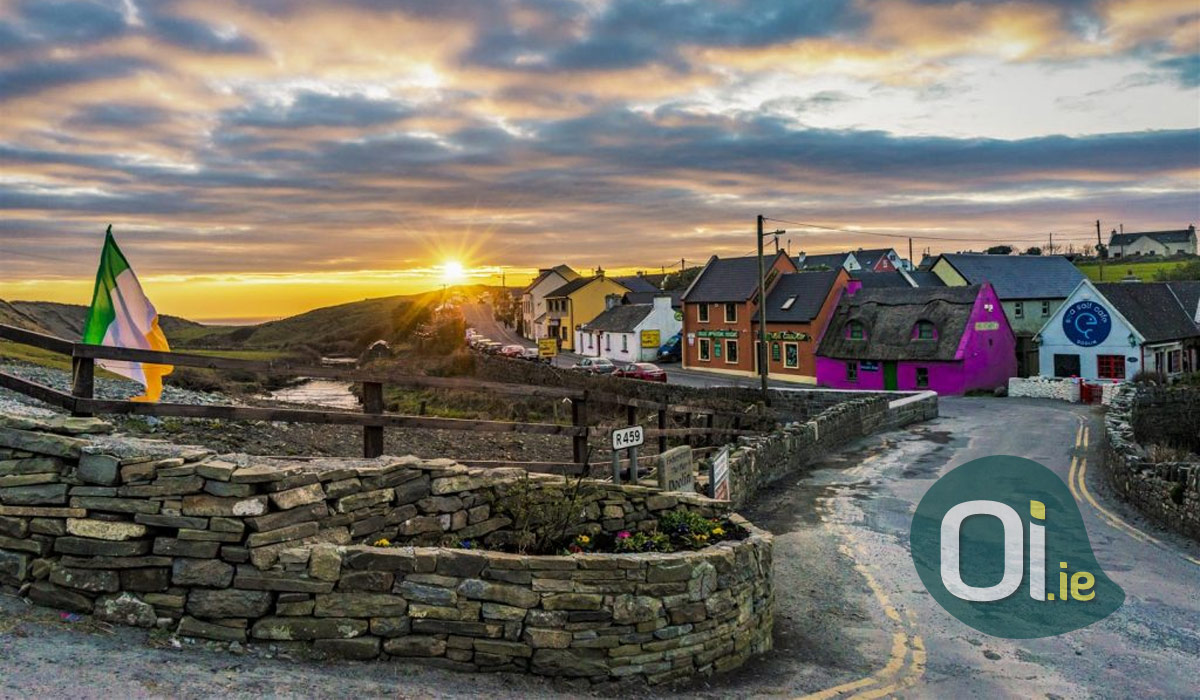 In addition to the rich natural beauty, Ireland is full of small and charming villages inside. There are so many that it is difficult to get to know them all, but these are some of the most beautiful villages that should be included in your itinerary when visiting Ireland. Check it out:

This small fishing village has great historical importance thanks to its port. The site was also the scene of the famous Battle of Kinsale, in 1601, and served as a naval base in the 17th and 18th centuries. Today, the city is a tourist destination, offering several outdoor activities such as yachting, golf and sport fishing. In addition to international regattas and gastronomy festivals, the city also hosts an annual jazz festival on the last weekend in October.

A stronghold of artists and creatives, Roundstone has several art galleries and has served as a backdrop for several films, such as Marley & amp; Me. Every year, in June, Roundstone Arts Week takes place, an event with exhibitions and street performances. The months of July and August are also very busy, with an extensive program of cultural events. It was here that singer Sting lived for a few years in the 1980s and wrote most of the lyrics for The Police’s third album.

This village on the way between Kilkenny and Wexford has already been the setting for several films. The city is accessed by a stone bridge with 10 arches that yields many photos. Take advantage of the extensive green area to have a picnic on the banks of the River Nore. Nearby there is also Woodstock Gardens and Arboretum , one of Ireland’s most beautiful botanical gardens.

Considered the capital of traditional Irish music, Doolin is another popular tourist destination. There are shows every night in the main pubs in the city, like O’Connors and McGann’s , as well as music festivals throughout the year. Doolin is also famous for its cave, which has very curious rock formations, and for being a starting point for getting to know the Aran Islands. We already talked more about the main attractions of Doolin in this post .

With a strong influence of English architecture, Adare is a popular tourist destination and was once considered “the most beautiful village in Ireland” (let’s agree that it is a very difficult consensus to reach). The main street is full of flowery houses, small restaurants and craft shops, like the famous Lucy Erridge . The Augustinian Friary and the Desmond Castle are the main attractions of the city.

Located in the extreme south of Ireland, Baltimore was once the center of an ancient dynasty and an English colony, but suffered from the attack of pirates in the 17th century. Today, the city is very popular in the summer for outdoor activities , and is the basis

I work with digital marketing and lived in Europe for two years. I like to write about travel, business and entertainment, as well as sharing tips and advice for Brazilians living abroad.
Read more content by Pedro H. Moschetta, or connect on social media below: