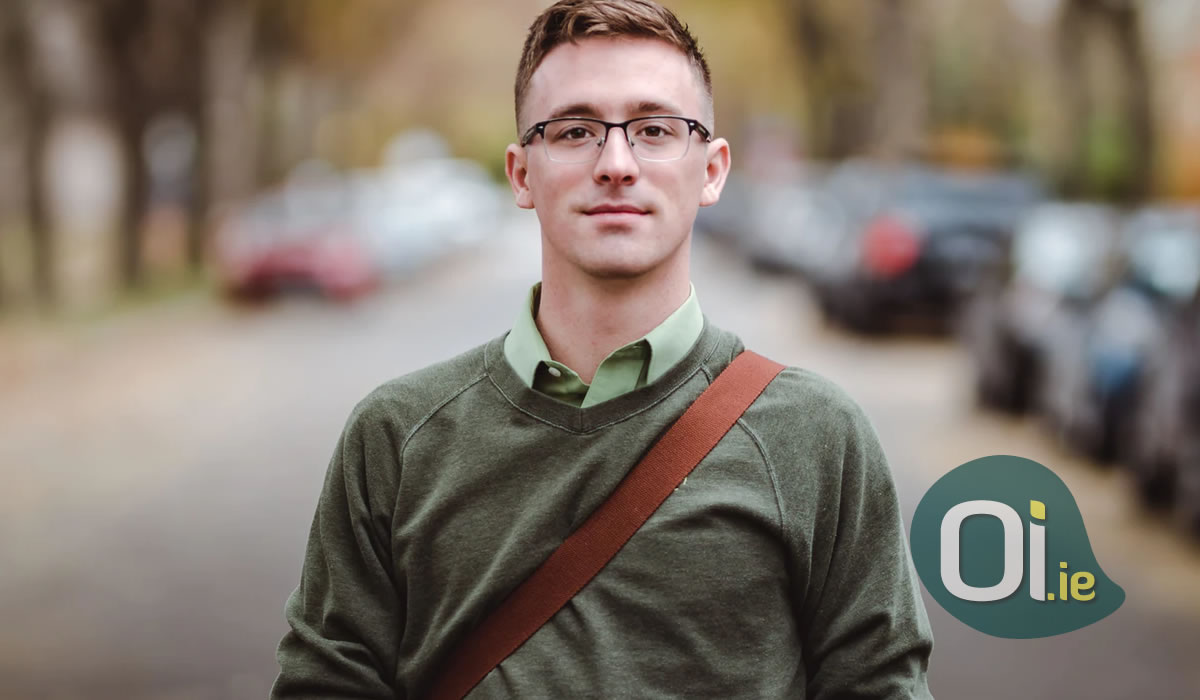 The number of young people living with their parents in Ireland has increased by 11.2% over a ten-year period, according to a study released by Eurofound. The increase was one of the largest observed between 2007 and 2017 in Europe, only behind Luxembourg (15.9%).

One of the explanations for the phenomenon is the 2008 crisis, which caused many young people to lose their jobs and have to return home. In times of crisis, young people are usually the first workers to suffer from layoffs, as they have only recently been in the market.

The study also examined the impact of this phenomenon on young people’s well-being. The results show that, despite greater financial security, living with parents leads to lower levels of satisfaction and happiness, especially among those over 25 years of age.

In response, a spokesman for Sinn Féin, the party that won the most votes in the last elections, said the study is not surprising, given that Ireland is going through a series of housing crises, with high housing prices. Eoin Ó Broin believes that the next government should commit to the construction of affordable and low-cost housing.

According to a report released by the Construction Industry Federation of Ireland, the average price of a home in Dublin is € 386,000.