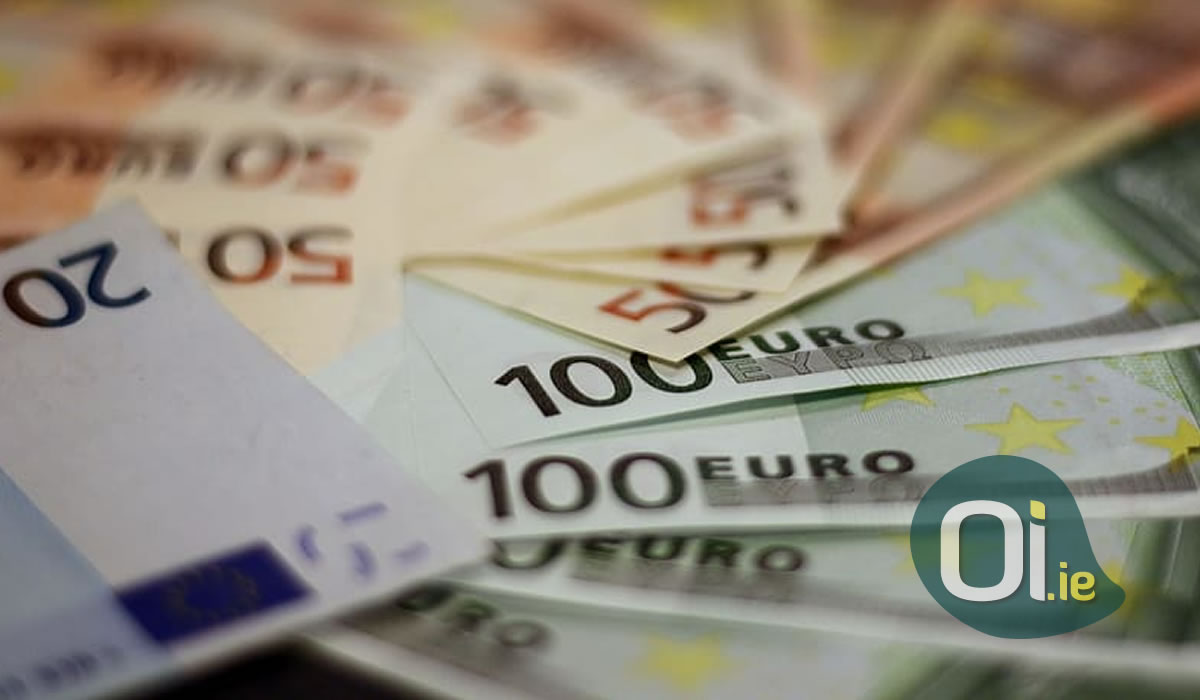 The Government of Ireland has announced that the national minimum wage should rise to €10.10 euros per hour from 1 February 2020.

The move was the result of a recommendation made last October by the Low Pay Commission (LPC) in Ireland. The committee initially suggested that the government raise the minimum wage by 30 percent. However, this adoption of the measure was modified with while awaiting the final outcomes of Brexit and the reaction of companies to the increase.

Reviews and recommendations from the LPC are generally made between September and December, and adopted in January of the following year.

Minister Regina Doherty said the measure should mainly benefit the most vulnerable members of society. “Every kind of job should pay well, and it is my determination to make a job lift people out of poverty,” said the minister announcing the measure.

To prevent the increase in the minimum wage from affecting the social security contribution paid by employers, the minimum income for collection will be increased from €386 per week to €395 per week from 1 February.

Despite the planned eventual 30% increase in the minimum wage, the average hourly wage should still remain below €12.30 an hour, which would be the ideal value for survival in Ireland, according to a report by the Living Wage Technical Group