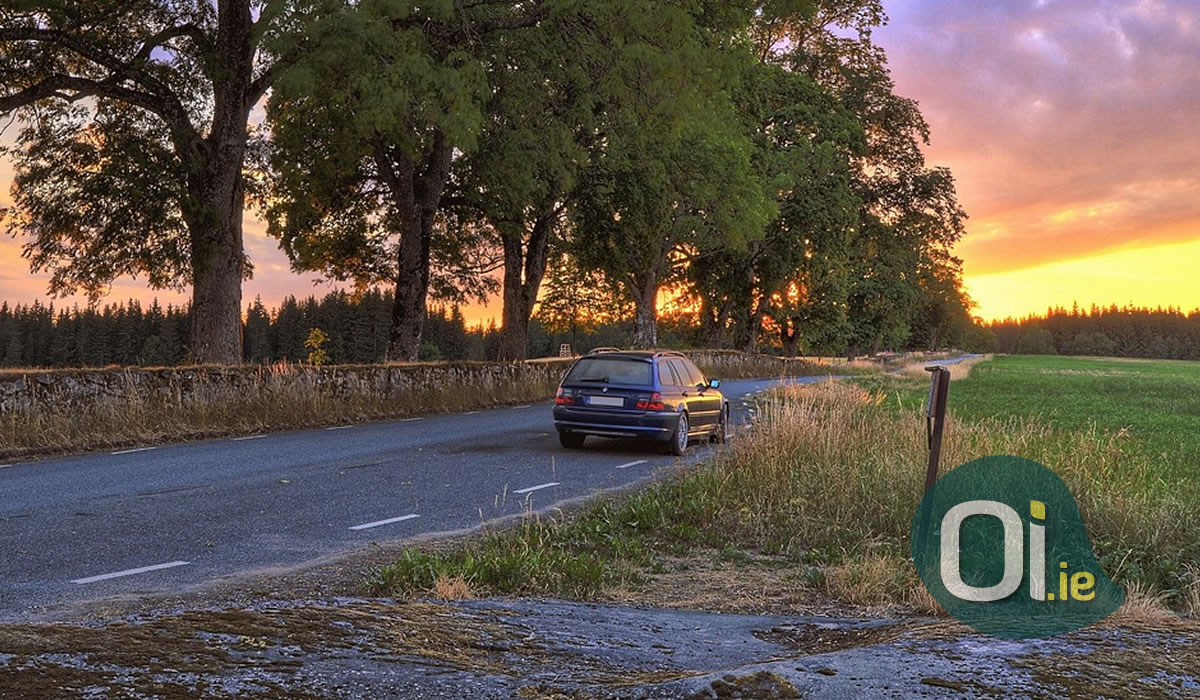 Good news! Ireland had the lowest road fatality rate among all European Union countries in 2018, according to a new report released by Eurostat. Official data show that, for every one million people, 29 were victims of traffic accidents in the country – well below the EU average of 52.

Denmark had the second lowest fatality rate, with 30 deaths per million, followed by Sweden (32) and the Netherlands (35). Romania was the country with the highest fatality rate, registering 96 victims of traffic accidents for every one million people.

A total of 23,339 people died in traffic accidents in the European Union in 2018. Of this total, 45% of the victims were drivers or passengers, 21% were pedestrians, 15% were motorcyclists, and 8% were cyclists. Other accidents involving buses and trucks were responsible for 12% of deaths.

The report shows that in 10 years, the number of traffic deaths has dropped dramatically – there were about 13,000 fewer deaths than in 2008, a 37% reduction.

In comparison with Brazil, Ireland has a much lower mortality rate. In the same year, the Brazilian traffic killed 148 victims for every one million people – a rate five times higher than the Irish. In absolute numbers, 32,655 people died as a result of traffic accidents in 2018, more than in the entire European Union.

Here at oi.ie, we have already published a guide with information and tips you need to know to drive safely in Ireland.