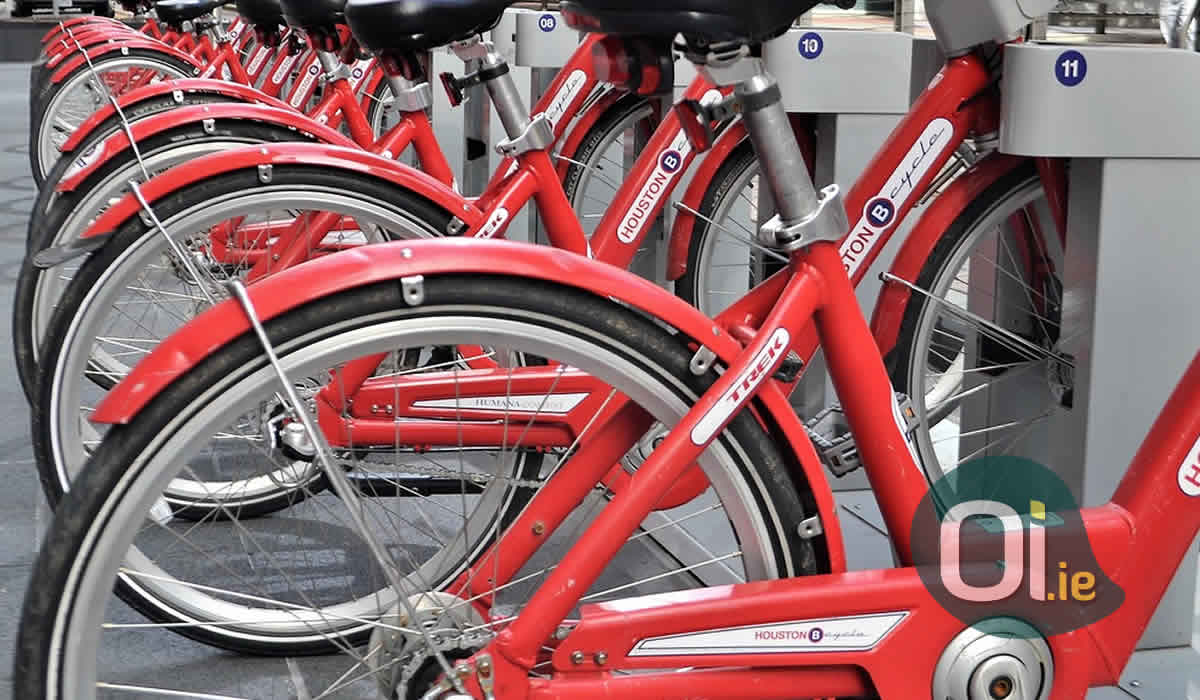 Have you ever wondered what a completely car-free city would look like? In Ireland, the councils (like our councilors) of Dublin and the county of South Dublin created a project for the implementation of a car-free city with the capacity to house up to 80 thousand people.

Last year, during the first phase, the project went through public debates and more than one hundred people submitted proposals, which totaled more than 300 suggestions, which will be used to improve the project.

During the first phase of the project, a wide public debate was held. According to the public survey, most of the questions and suggestions were in relation to public transport. Civil society mainly requested an extremely efficient transport system for the project to become viable. Doubts were also raised about the use of transportation in emergency situations, such as medical assistance.

Other hotly debated topics were sustainability, economy and employment. Members of councils, local authorities, representatives of civil entities and the population in general participated in the debates.

The innovative project gained new directions this month, with the beginning of the second phase. The second stage kicked off on August 14, 2022, when the project’s bordering areas were presented, which aims to create a sustainable, resilient and regenerative area. According to the creators, this is the most innovative project in Europe in the last 50 years and could revolutionize the structure of large cities.

The area, of approximately 7,000 km2, where the project will be implemented, is located on Naas Road, Ballymount and Park West, just 15 minutes from the center of Dublin. This is an ambitious and futuristic plan, which is expected to take up to 50 years to be fully implemented.

The project presented includes the gradual construction of up to 40,000 homes, with the first 3,500 homes built by 2030. It is also estimated that up to 75,000 jobs will be created in Edge City.

To achieve the proposed objectives, the region must be subdivided into areas of housing, commerce and mixed concentration. In this way, urban movement can be controlled and predicted.

Plans are in the works and should take a few months to complete.

Despite Ireland’s innovative design, the Edges cities concept was pioneered in the early 1990s by writer Joel Garreau. For him, the path to the healthy development of large cities and even metropolises is the construction of Edge Cities around these larger cities.

The Edges Citis would have the same functionality as ordinary cities, with housing and basic services. The big difference is that these cities must be sustainable, offering an alternative to relieve the big city to which they are close.

The expectation of the Irish is that the Edge City around Dublin can present viable solutions for housing and job creation, providing support for the sustainable development of Dublin.