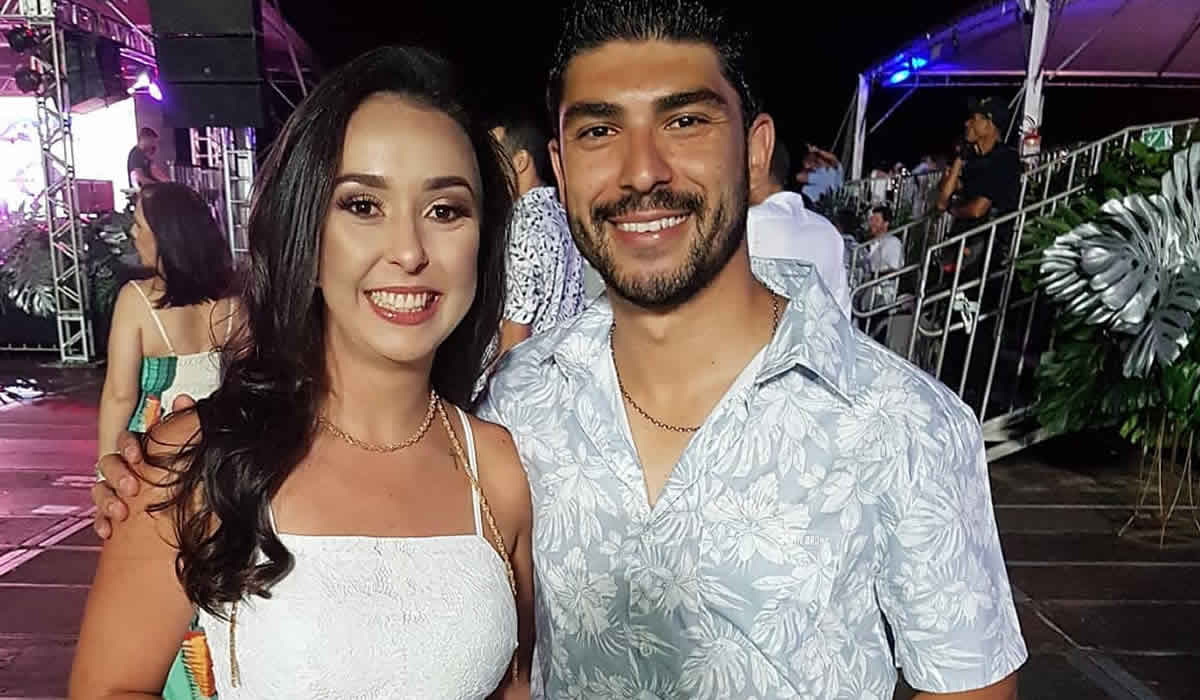 A man has been charged with the murder of a young Brazilian woman, Bruna Fonseza (28), who died in the early hours of New Years day, having been beaten and strangled to death.

Miller Pachedo (29), Fonseca’s former partner is now in police custody awaiting trial for the murder at Liberty Street in Cork city. When arrested he stated he had “Nothing to say”.

Pacheco has been granted free legal aid and defense solicitor Aoife Buttimer also directed that he receive medical attention while in custody. A Portuguese translator is also to be made available for future court sittings.

Ms Fonseca, originally from Formiga in Brazil, had spent the last year in Ireland, where she was a well regarded staff member at BidVest-Noonan Contractor Cleaners.

When she was found at the Liberty Street flat at 6.30am on New Year’s Day she was in an unresponsive state, and desperate efforts to revive her she was pronounced dead at the scene.

A post mortem examination was conducted on the same day, however, Gardai are withholding the results for operational reasons. They did confirm that Fonseca died violently, having been beaten and strangled. Prior to her death Fonseca went out with friends to celebrate New Year’s Eve in Cork city centre.

Gardai in Ireland have appointed a family liaison officer to assist Fonseca’s family in Brazil. It is understood her family are hoping to travel to Ireland to supervise arrangements to return her body back to Brazil.