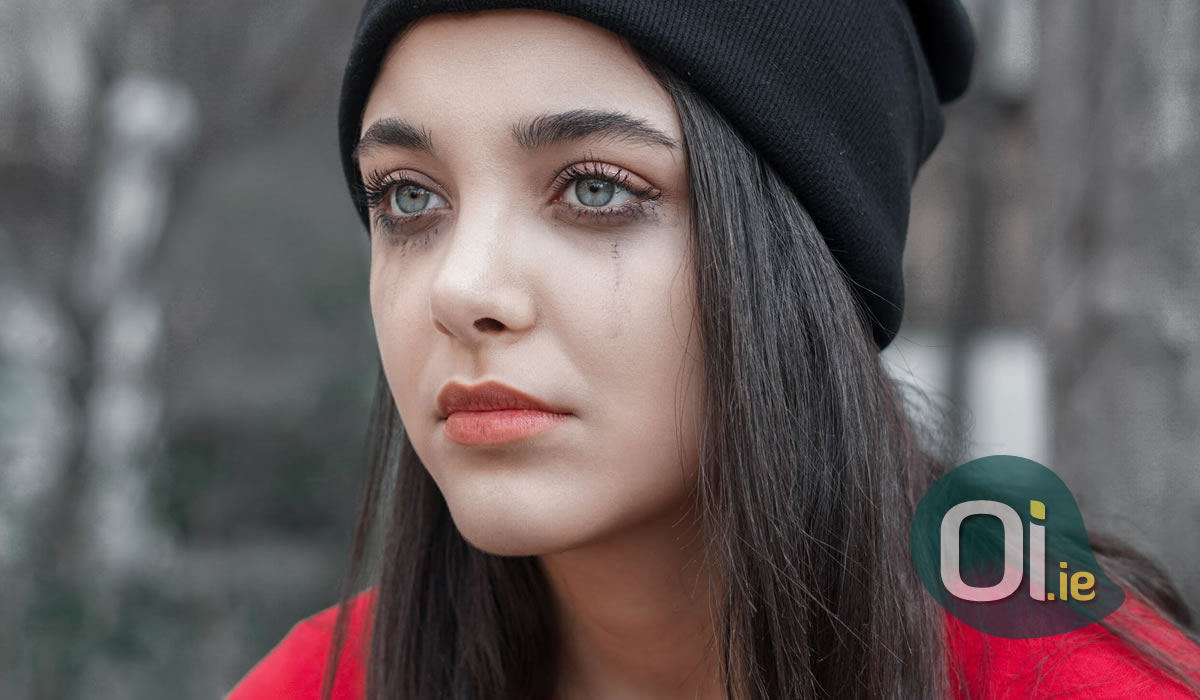 Foreign students in Ireland organized a virtual protest last Monday, June 8, denouncing the lack of government support and the abuses committed by language schools. Students expressed their discontent on social media using memes and hashtags such as #wewantrefunds (we want refunds), #mylostsavings (my lost savings) and #ididntpayfortheseonlineclasses (I didn’t pay for these online classes).

On May 26, the Irish government announced a series of measures that includes the extension of the visa for foreign students in the country until the end of the year, as long as they are enrolled in an online English course. The announcement caused outrage among many students, who complain about the poor quality of online classes and the lack of refunds from schools. A survey by the Irish Council for International Students (ICOS) showed that 87% of students are unhappy with online classes.

In a note, LASC says that online classes are not a substitute for face-to-face classes, so they shouldn’t cost the same amount to students, who often spend all of their savings to finance an exchange in Ireland. Distance classes are being taught by unprepared teachers in overcrowded sessions, without any concern for the quality of teaching. Through a petition, which has already been signed by more than 4,000 students, LASC lists a series of demands, including the right to reimbursement for classes that did not take place, the reduction of prices and the increase in the maximum allowed work time for 40 hours a week.

On the other hand, the situation of teachers is also not good. In another note, ELT Advocacy Ireland said that many educators were fired from schools, while those who remained received little or no training to teach at a distance. There was confusion due to the large number of students who returned home and the (non-) mandatory presence in classes during the pandemic. This caused a series of problems, such as students of different levels in the same class, classes with up to 70 students and even school staff teaching English.