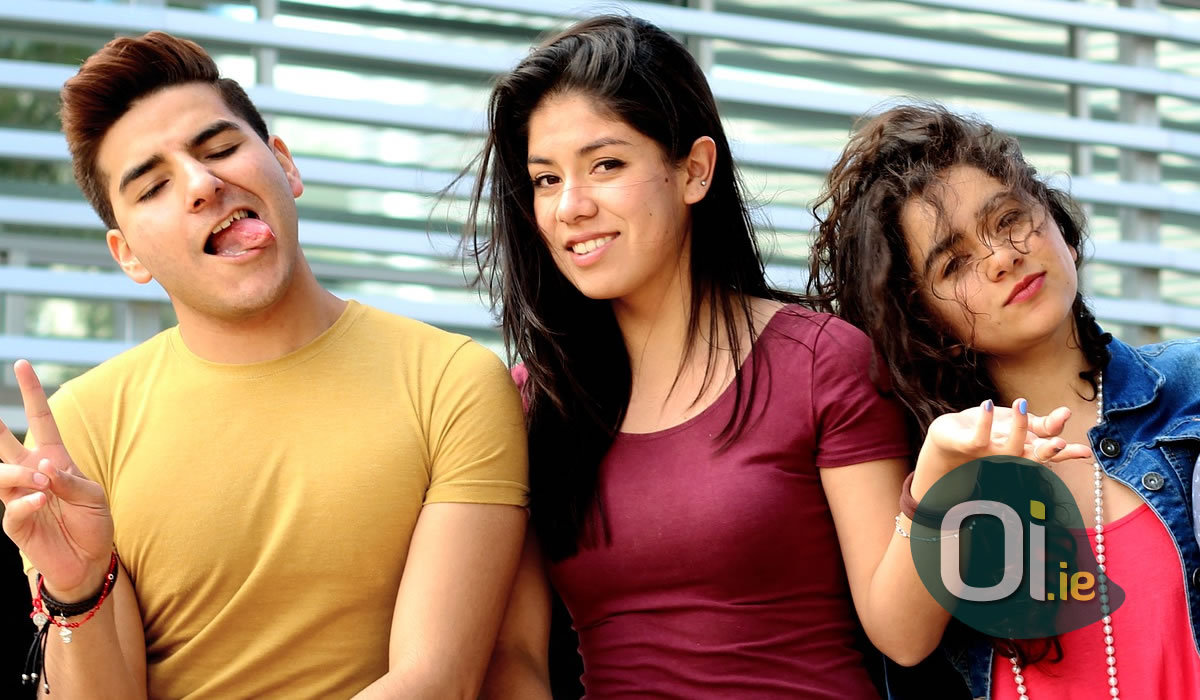 Irish Times journalist Sorcha Pollak made a series of reports on the situation of communities of foreigners living in Ireland, including Brazilians. As we have shown several times, international students are experiencing difficulties that include unemployment, discrimination and lack of support from schools and authorities. After the latest measures announced by the government, foreigners can stay in the country, as long as they are enrolled in an online English course.

Brazilian Fábio Oliveira is one of thousands of Brazilians studying English online in Ireland. The Rio de Janeiro philosophy professor worked as a chef in a Dublin cafe before being fired during the pandemic. Fábio, like many other students, complains about the poor quality and the unjustifiable price of online classes.

“It is not fair considering the amount we pay. […] Today I participated in a class with 25 people and most could not turn on the microphone because there was a lot of noise in the house ”, said Fábio.

According to the last census, in 2016 there were 13,640 Brazilians living in Ireland – most of them young, with an average age of 29 years. Almost a fifth work in the food industry, four times more than the proportion of Irish people working in the same sector. Many live in shared accommodation and suffer from the wave of layoffs that hit the Irish economy during the pandemic.

Another Brazilian, Rodrigo Souza, says that thirty people from his company were fired. Even so, many Brazilians chose to stay in Ireland, considering the terrible situation that Brazil faces during the pandemic. “Many students quit their jobs to come here, and they probably used all their savings to pay for the course. There are many students living in overcrowded accommodation and being evicted. Everything is very uncertain for them, ”said Rodrigo.

On June 8, foreign students organized an online protest, calling for greater quality control of online classes, reimbursement of fees paid to schools and the possibility of working 40 hours a week during the period of classes.