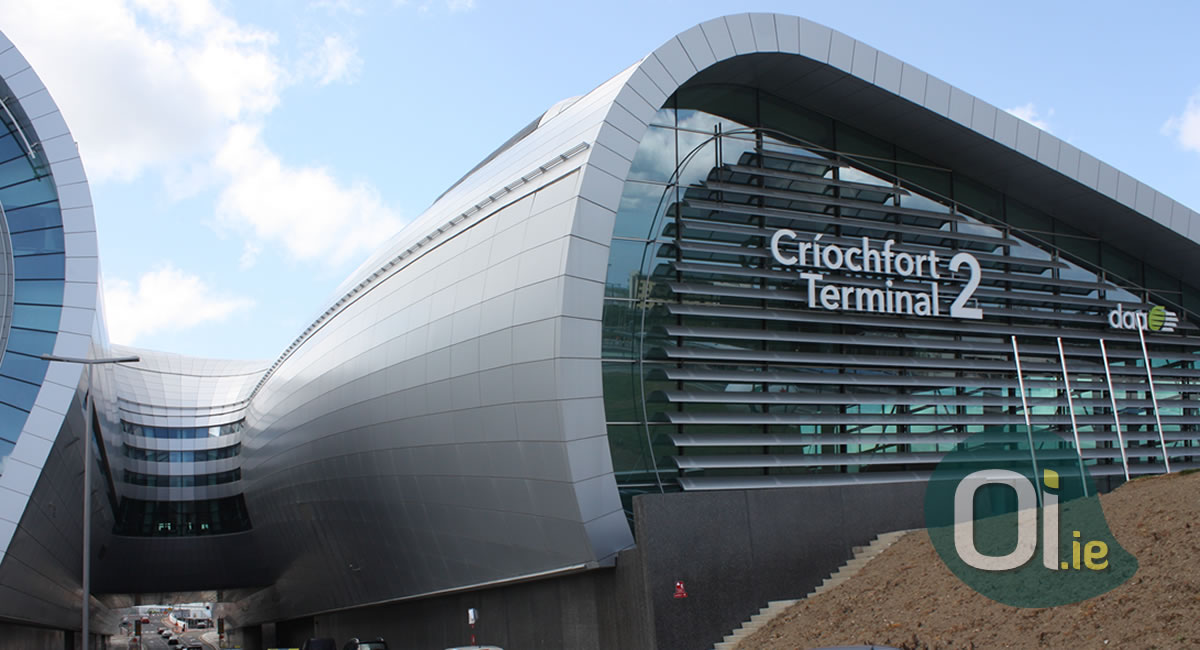 A young mother caught smuggling more than 1.5 kg of cocaine into her body has been sentenced to two and a half years in prison.

Hyonaru Moreno, 26, was stopped by Irish customs officers at Dublin airport after demonstrating what was described as suspicious behavior.

Upon questioning, the young mother read a false statement about her planned stay in Ireland as noted today during a hearing at the Dublin Criminal Court earlier this week.

It was found that the Brazilian carried on her body, including her genitals, cocaine with a total street value of over €37,000. Moreno, who has an address in Sao Paulo, pleaded guilty to possession of drugs for sale in June this year. The defendant has no criminal record.

Grace Daly, a Gardai member, told Joseph Barnes, prosecuting, that Moreno was stopped by customs officials who were analyzing profiles of suspects originating from Brazil.

Barry White, defending Morena, argued that his client was persuaded to go to Ireland. He pointed out that she was told she should smuggle the drugs just hours before the flight, and reports that Moreno is a single mother who was struggling.

“What we have here is a naive mule,” White told the court. “She laments what she has done and is willing to receive the punishment that the court deems appropriate, just as she is looking forward to returning to her children. “

In giving the sentence, Judge Martin Nolan stated that Moreno was involved in “desperate-motivated escape” for a financial purpose, and stressed this was the second such case that week. “Unless someone is desperate, he would not be at risk,” he said.

The judge also noted that a foreigner with limited knowledge of English a long prison sentence would be an even more difficult experience. He passed a sentence of 2.5 years, after which time Morena must return to her native country.